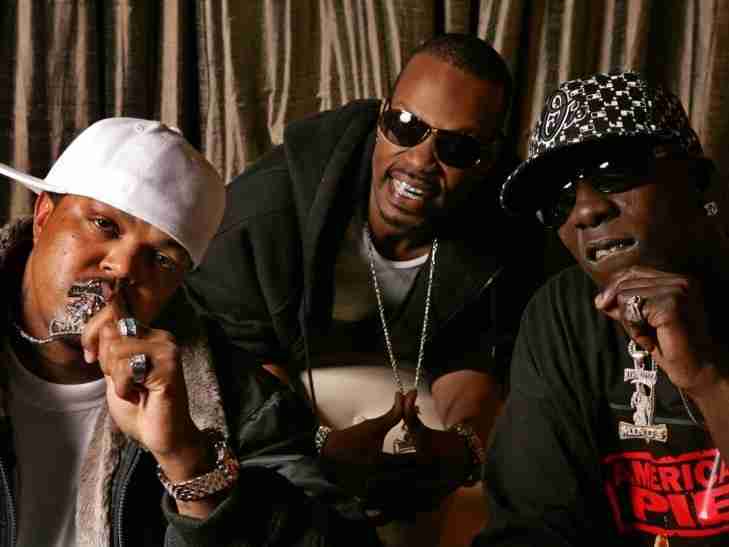 Right after the Three 6 Mafia won the Academy Award for Best Song from a Motion Picture in 2005, host Jon Stewart famously quipped “Three 6 Mafia 1, Marin Scorsese 0”.   It was a somewhat unlikely run, but it was the first time that many truly realized how far Rap had reached the mainstream.  Three 6 Mafia did not reach their heights by selling out, but by delivering the same type of Hardcore Rap they always did.  If this group can win an Oscar, can they win an induction to the Rock and Roll Hall of Fame as well?