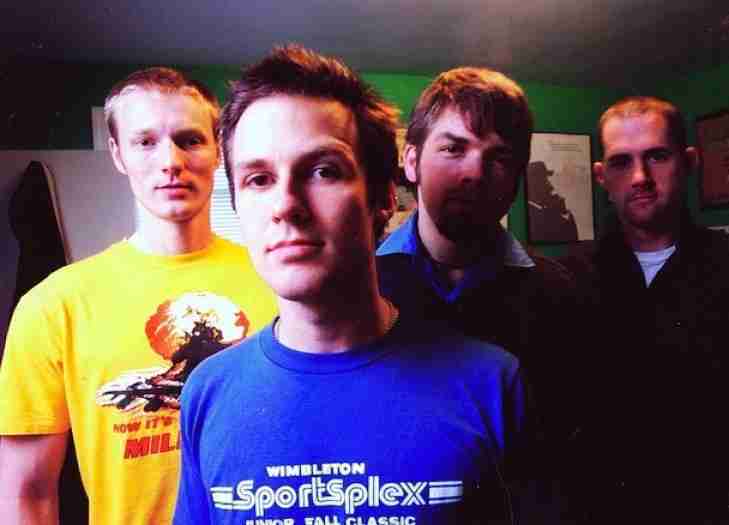 Primarily, in the mold of Art-Punk, The Dismemberment Plan followed in the footsteps of other artistic minded Washington D.C. Punk outfits.  The band was a solid fixture in the independent scene in the late 90’s but really broke out when they added an R&B element to their sound.  This help to usher in a danceable form of Punk that few were trying at the time.  This won’t be enough to gain them induction, but they make a great footnote in the Washington D.C. music scene.