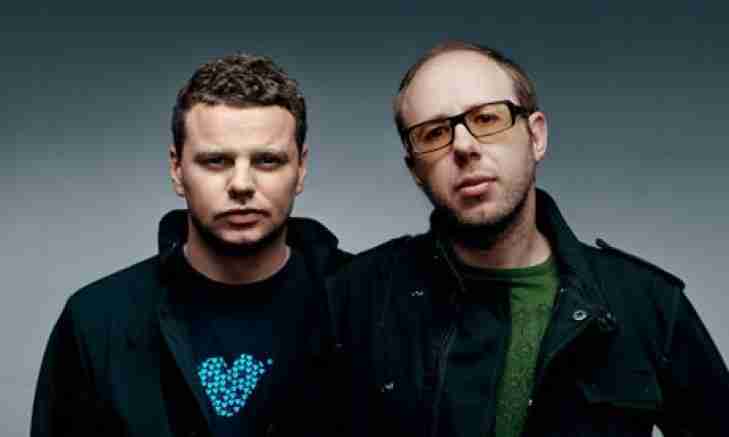 The Chemical Brothers were amongst the first to pioneer the Big Beat genre and push the boundaries of what people thought Electronic music should be.  The genius of what they did was take the Dance music phenomenon and alter it to appeal to the Rock and Rap set.  This allowed them to reach a huge audience (they were among the first Electronic acts to play a stadium) without the perception that they sold out to any audience.  They did crack the American audience and with a lot more music in them they could make a surprise run to the Hall.
Subscribe to this RSS feed