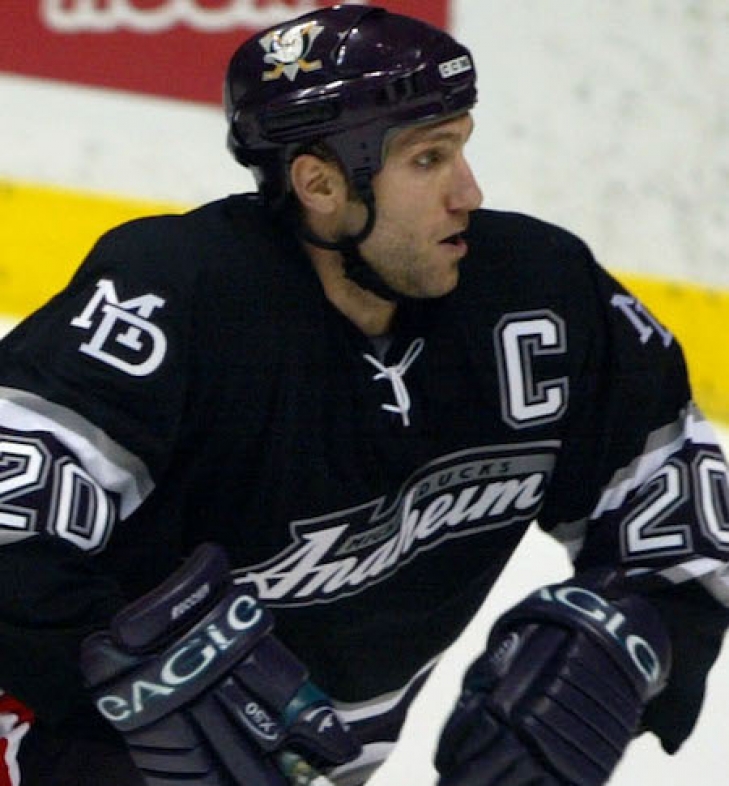 It was an incredible story for Steve Rucchin to make the NHL, as the native of Ontario, never played at an elite junior level, and was scouted for his play at the University of Western Ontario, an avenue that is not known for producing NHL talent.  In his senior year, Rucchin won the CIS Player of the Year and caught the Anaheim Ducks' attention, who took him second in the 1994 Supplemental Draft.