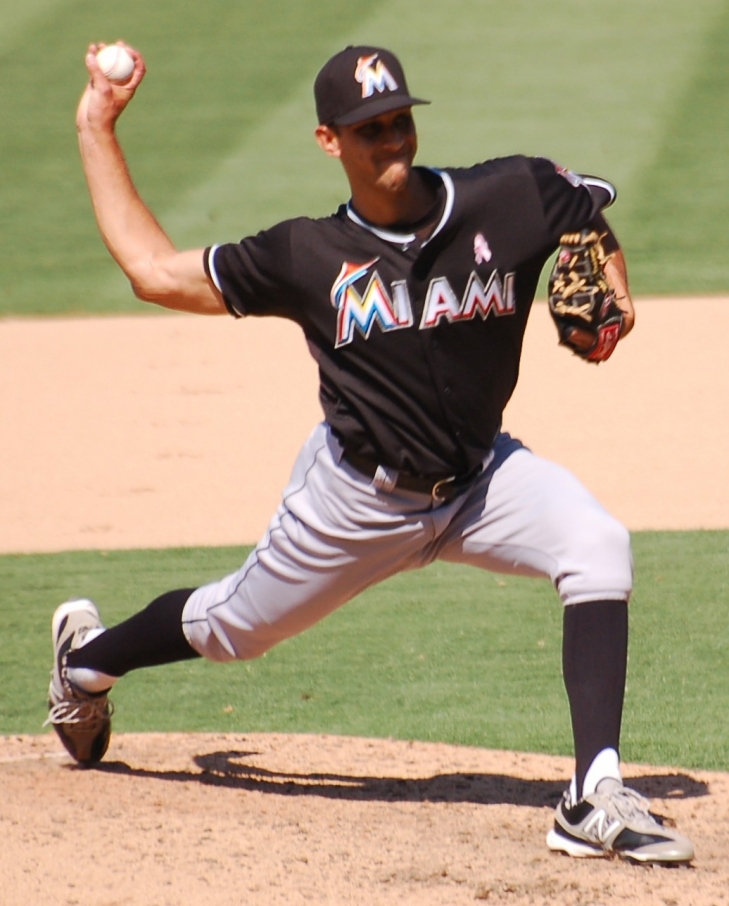 Steve Cishek first made the Marlins roster three years after he was drafted in 2007 and the year after he was called up again to stay.

Pegged as a Relief Pitcher from the beginning, Cishek moved into the closer's role during the 2012 Season and would lead the National League in Games Finished (62) and had 34 Saves.  Cishek compiled 39 Saves in 2014, though his ERA climbed over three.  That would be his last full year with Miami, as he was traded to St. Louis the following summer.

Cishek finished 191 Games for the Marlins with 94 Saves.