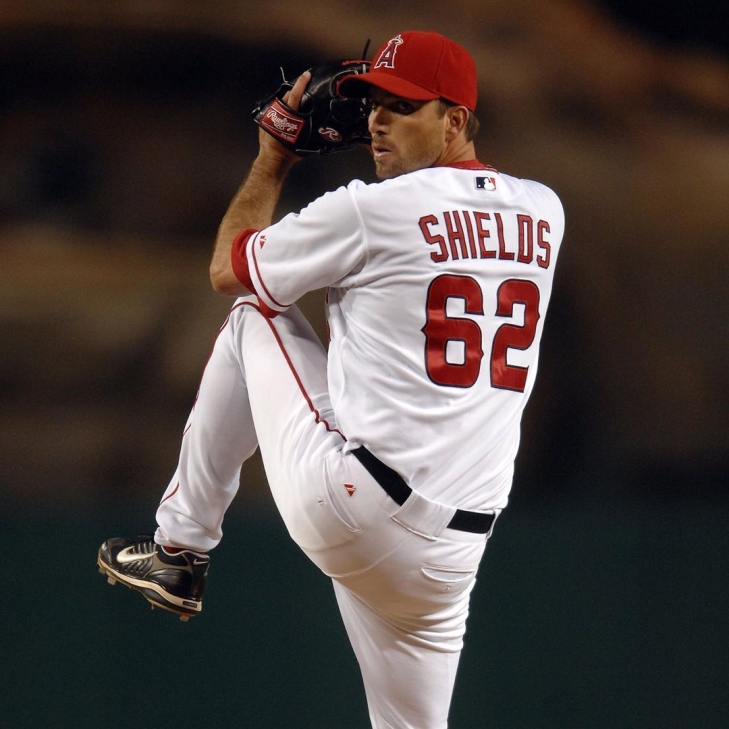 Scot Shields played his entire Major League career with the Anaheim/Los Angeles Angels, a job that spanned 491 Games, an incredible number for a Pitcher drafted in the 38th Round.

Shields made his first appearance in 2001, and he would find a role with the Majors in middle relief.  A member of the 2002 World Series Championship Team, Shields had five straight seasons where he made at least 60 Games (2004-08), with the three middle exceeding 70.

Over his career, Shields accumulated 21 Saves and had 114 Games Finished.