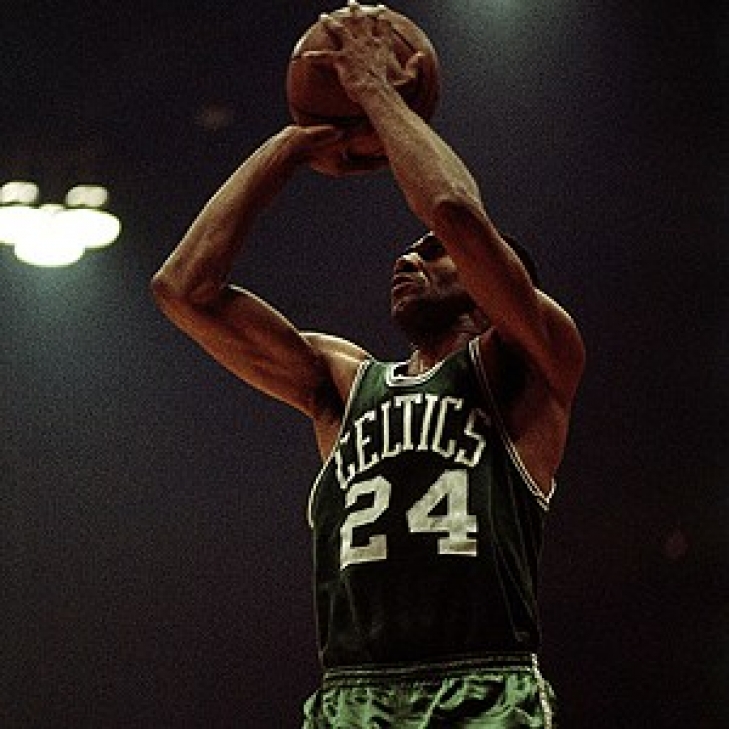 Sam Jones played at North Carolina Central, no not the University of North Carolina, so he was not highly recruited on the NBA level, but Red Auerbach took a chance on him after being told by his scouts that this was, in fact, the best player in the state.  The gamble proved fruitful as the versatile Jones would prove to be one of the best clutch shooters of his era, so much so, that he was nicknamed "Mr. Clutch."