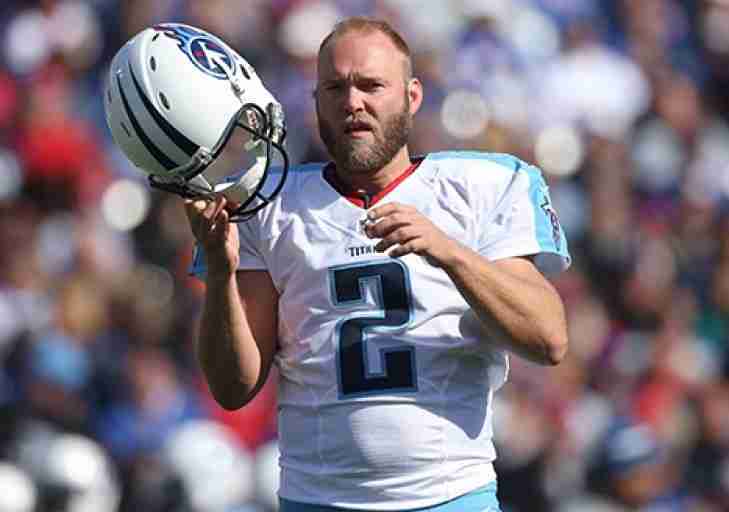 Tragically passing away from a car crash in 2014, Rob Bironas scratched and clawed his way to the NFL after working his way up from the Arena League Developmental system. Bironas would not reach the big time until he was 27, but in 2007 he was a First Team All Pro Selection and he led the league in Field Goals. Not bad a former Charleston Swamp Fox!