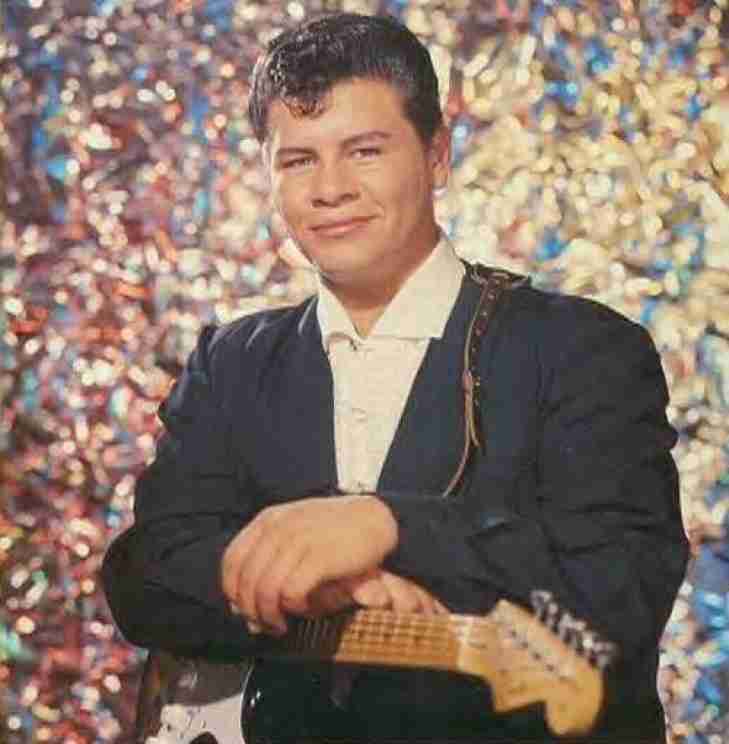 Immortalized in a plane crash and made an icon from a movie, Ritchie Valens was the first Latin Rock Superstar and an early precursor to Frat Rock.  Valens star may have shined brighter due to his premature demise but had he survived he had the talent to have had a long standing career.