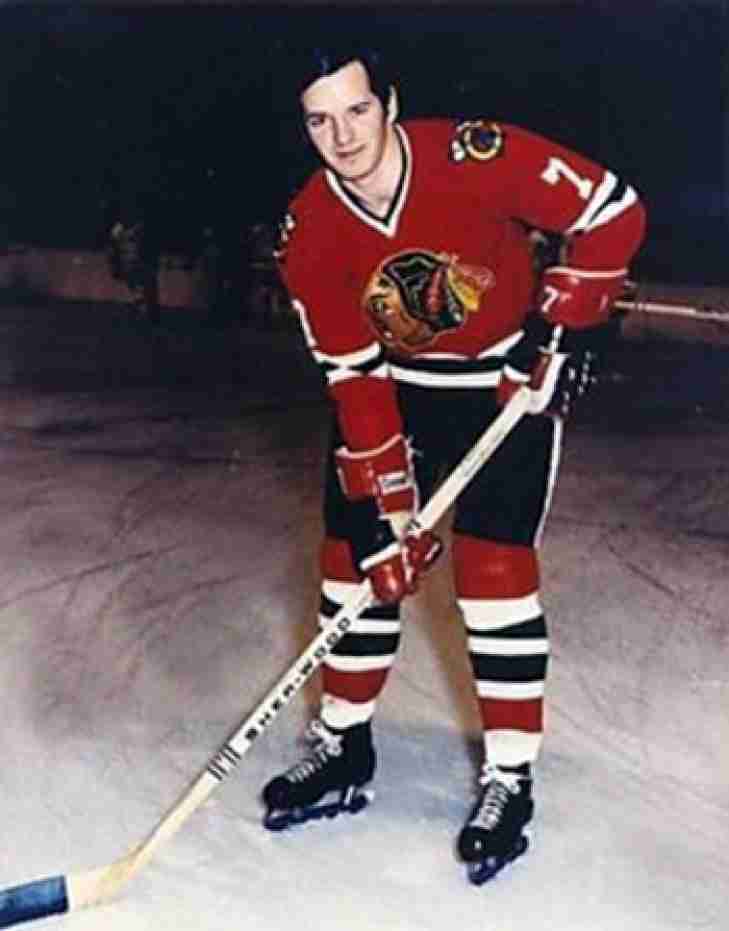 Pit Martin is remembered by many for being at the wrong end of a lopsided trade that sent Phil Esposito, Ken Hodge and Fred Stanfield to the Boston Bruins and created a Stanley Cup Championship team, but Martin was a very highly regarded player in his own right.  Martin would represent the Chicago Blackhawks in the All Star Game four times and he secured six 60 Point seasons.  Overall, he would score 809 Points in the National Hockey League.