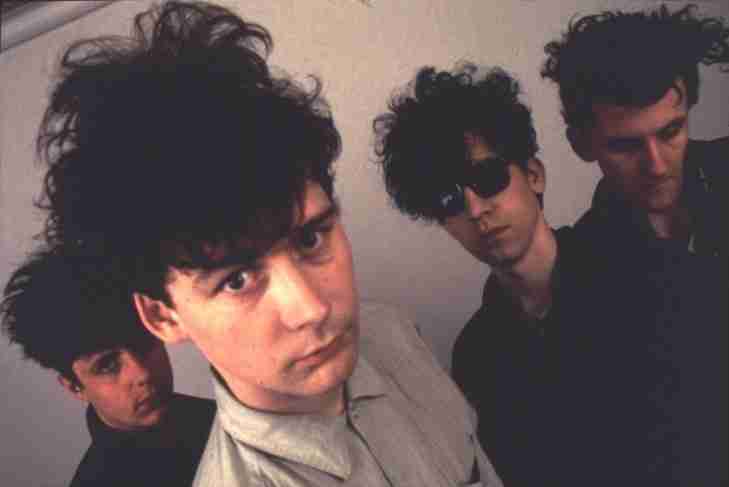 There is an old saying in Rock regarding The Velvet Underground; they did not sell a lot of albums, but every one who did buy one formed a band. We are not sure, but our guess is at some point the members of The Jesus and Mary Chain bought a few copies themselves. It would not be a big surprise if many of those who bought Jesus and Mary Chain albums felt inspired to start bands up themselves.