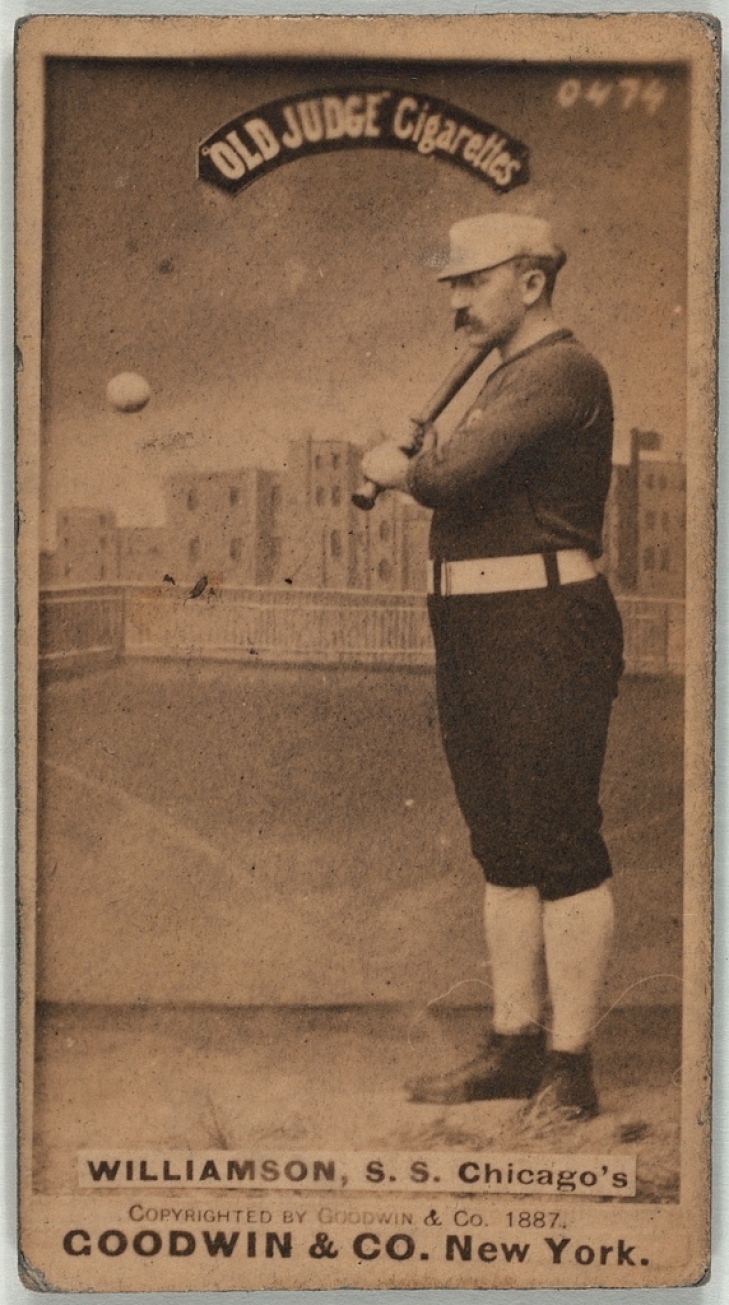 Ned Williamson played the entire 1880's with the Chicago White Stockings, where his strength was his defensive skills.  Used at Third Base and Shortstop for most of his career, Williamson would twice lead the National League in Defensive bWAR and was in the top five in that statistic four other times.  Had there been a Gold Glove Award back then, Williamson would have likely won at least six (or should have) for his work at Third Base as even by traditional metrics, he was a six-time leader at his position in Assists and five-time leader in Double Plays Turned.