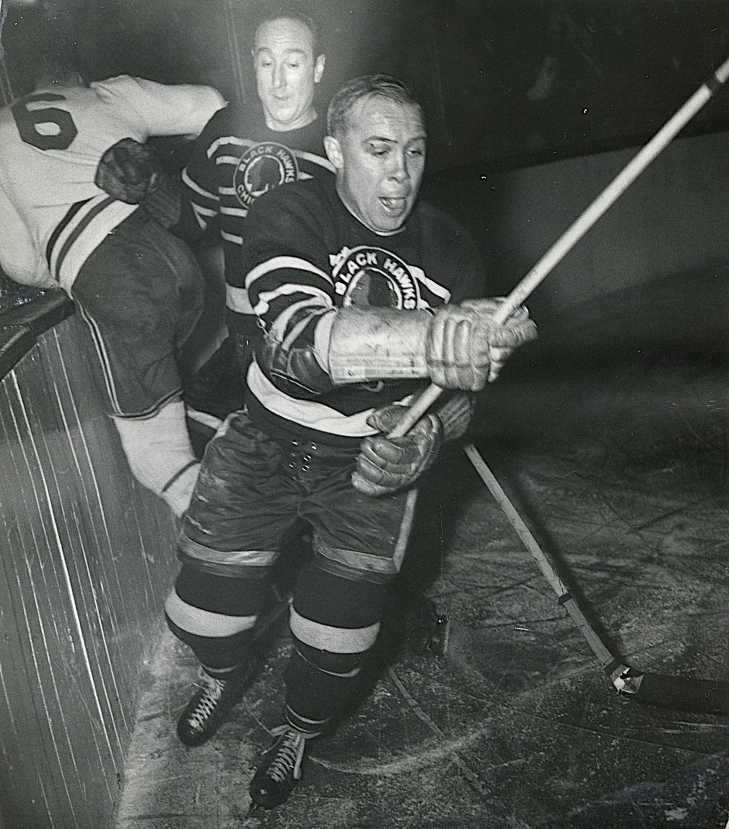 Harold “Mush” Marsh played his entire career with the Chicago Blackhawks and he wasn’t just a hockey player with a colorful name.  The Right Wing would play 761 Games in the NHL all of which were with Chicago where he scored 384 Points.  Marsh’s best season was in 1935/36 where he finished eighth in Goals and seventh in Assists and he would help the Blackhawks win the Stanley Cup in both 1934 and 1938.
Subscribe to this RSS feed