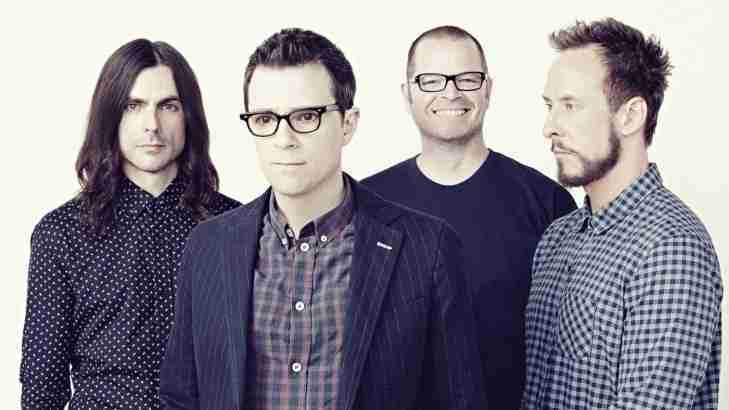 Weezer never looked like Rock Stars, and there in may have laid the charm of the what are the geekiest looking musicians of the last tthirty years.  With catchy guitar hooks riddled with tales of nerdy love, Weezer became an instant sensation.  Interestingly enough, even their failures have become successful.  Their maligned sophomore album, Pinkerton, was destroyed by critics but has since become a beloved cult album and to some, a huge influence in the Emo sound.  Weezer very well could have a successful path to the Rock and Roll Hall Fame with their Alt-laden Pop.
Subscribe to this RSS feed