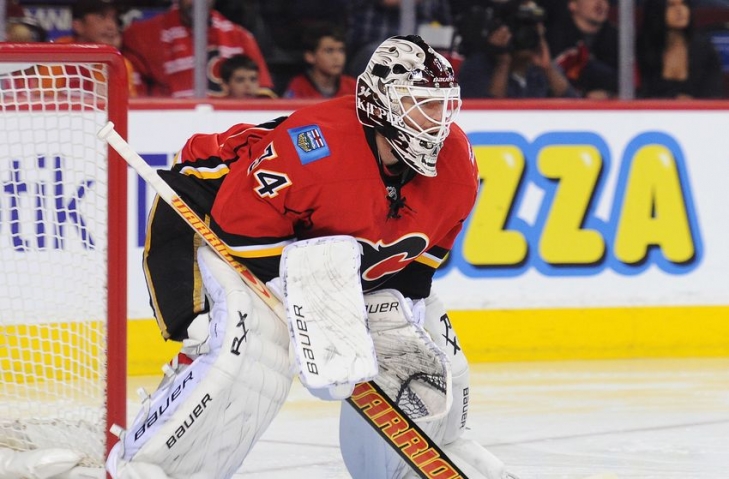 Seeing limited action with the San Jose Sharks, Miikka Kiprusoff was traded to the Calgary Flames where he would be a sensation for the team leading the NHL in Save Percentage in Goals Against Average finishing second in the Vezina in the 2003/04.  The NHL Lockout prevented him from repeating that great season but in 2005/06 he would exceed his previous NHL season with a First Team All-Star, William M. Jennings Award and Vezina Trophy.  He was also third in Hart Trophy balloting that year.  Kiprusoff would finish in the top ten in Vezina Trophy voting five of the next seven years he was in the National Hockey League all of which were with the Calgary Flames.  Kiprusoff retired with 319 Wins.