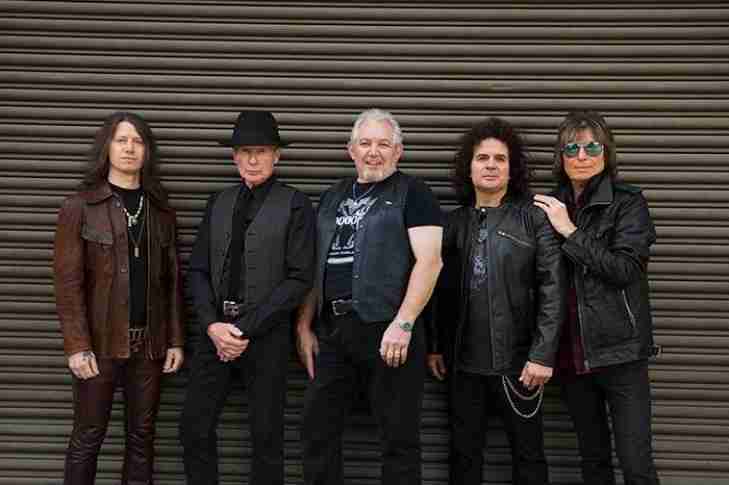 A band that bridged the timeline from the first wave of Hard Rock to the next wave of British Heavy Metal, UFO is a top candidate on this list for having the most devoted fans. During their run, UFO managed to crack the American market and their brand of aggressive Rock garnished them acclaim and a multitude of devotees. With the amount of Metal acts that have cited them as an influence it would seem that they would have a shot, but in all likelihood the big names they helped to inspire will have to get in first.