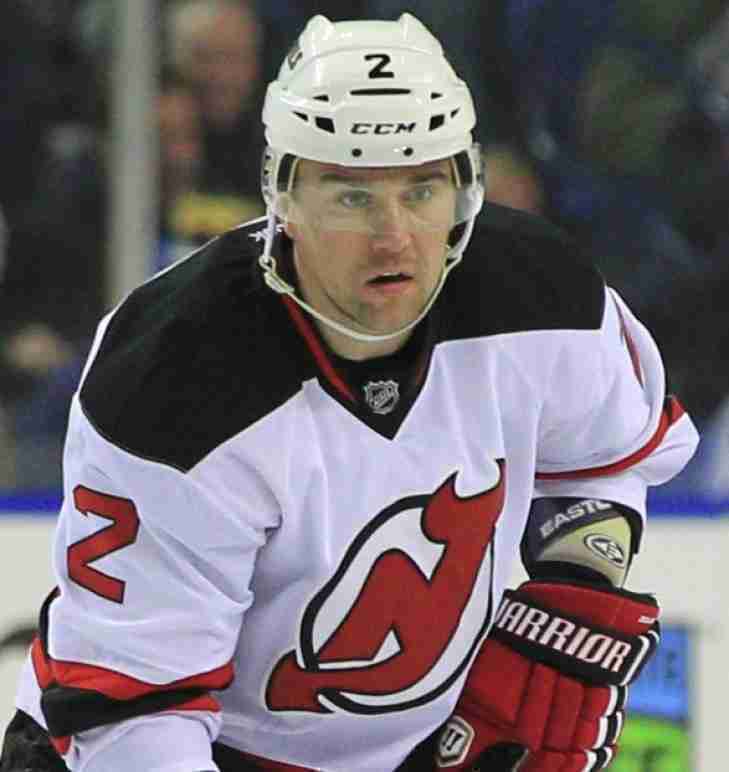 From the Czech Republic, Marek Zidlicky has provided good offensive statistics from the position of Defense.  Six times he would exceed 40 Points in a season, and would have 53 in his rookie season, which would actually be the best of his career.  Zidlicky is hampered by the fact that he did not enter the National Hockey League until he was 26, though he does have extensive experience playing internationally for his native Czech Republic.
Subscribe to this RSS feed