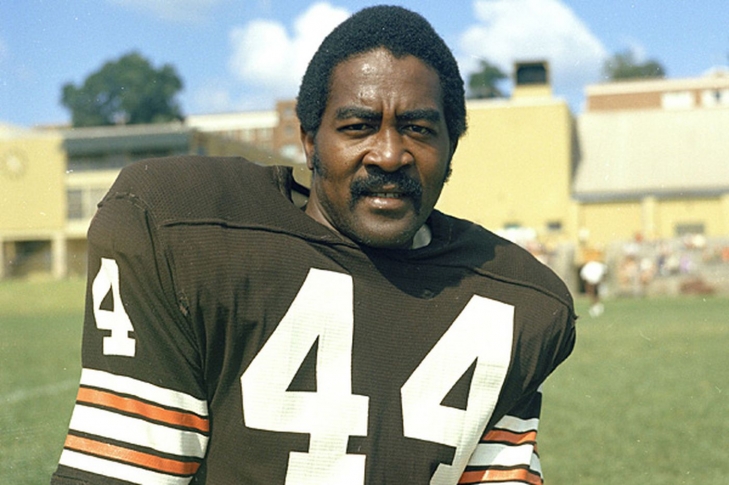 We can't even imagine what it must have been like for Leroy Kelly to follow in the footsteps of Jim Brown.

Despite this, Kelly, who was taken in the NFL Draft in 1964, was initially Brown's understudy and assumed the starting role when Brown shockingly retired.  Kelly thrived, going to six straight Pro Bowls (1966-71) and winning the Rushing Title twice (1967 & 1968).  Kelly also led the NFL in Rushing Touchdowns in three consecutive seasons (1966-68), and while his production was not equal to Brown, whose was?

Kelly rushed for 7,274 Yards and 74 Touchdowns on the ground, which for his era, was very impressive.

He entered the Pro Football Hall of Fame in 1994, and in 2010, Kelly was part of the first group of Browns to be named to the Ring of Honor.