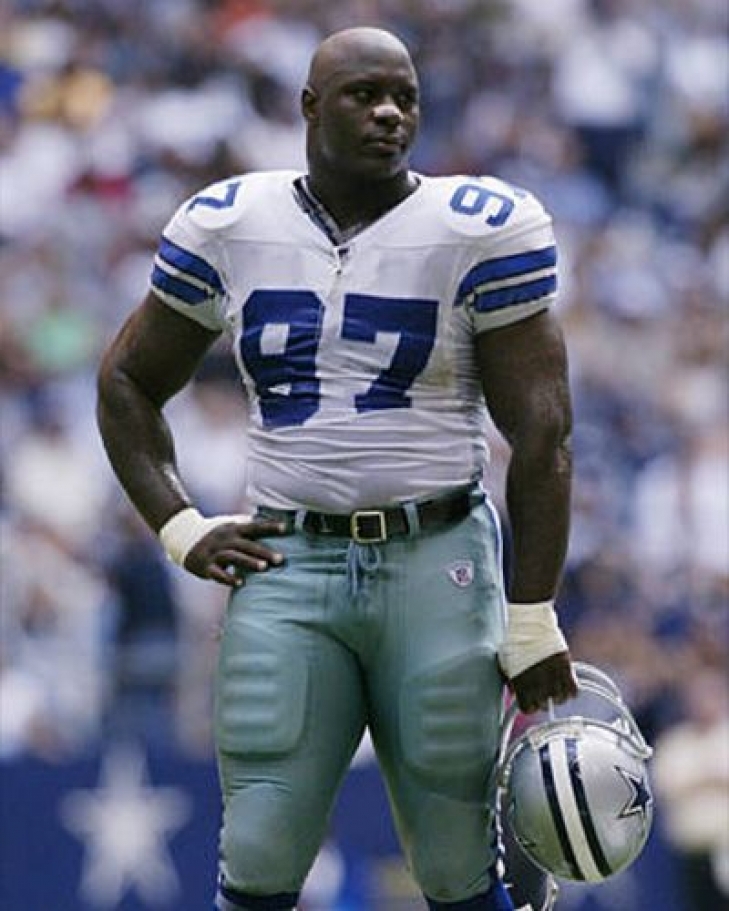 From San Diego State, La’Roi Glover took a longer path for NFL stardom.  He was a 5th Round Pick with the Oakland Raiders, but they would cut him a year later, and he would be picked up by the New Orleans Saints.  In New Orleans, he became a star, and in 2000 he would be named a First Team All-Pro, NFL Alumni Defensive Lineman of the Year, and the NFC Defensive Player of the Year.  His 17.5 Sacks would also lead the league.