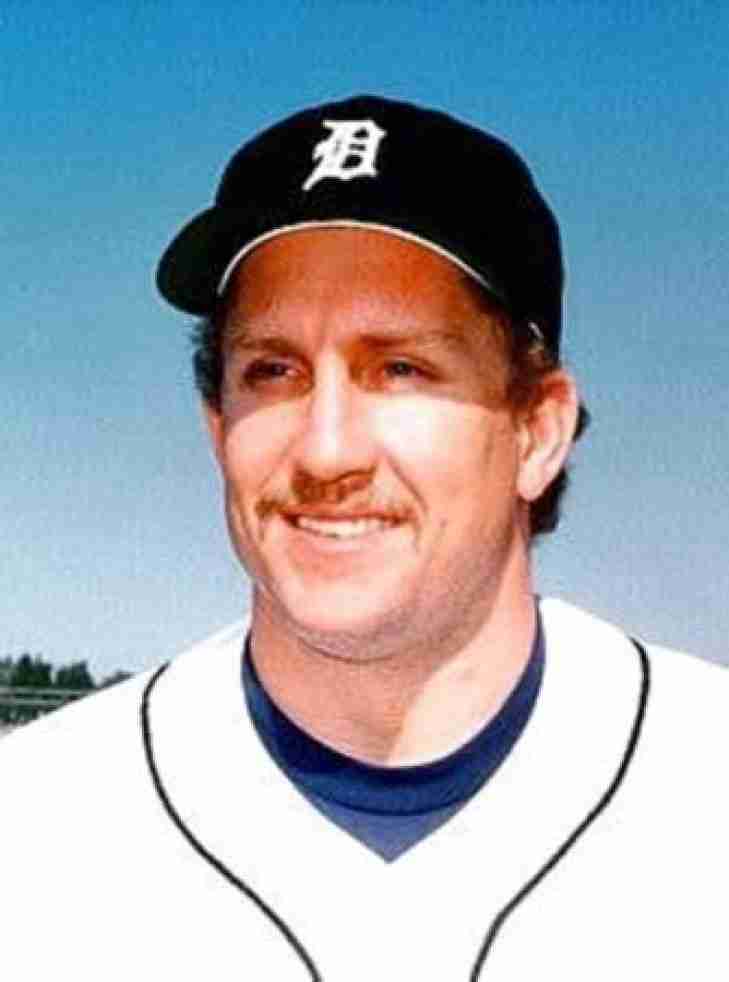 A six-time All-Star with the Detroit Tigers, Lance Parrish was the clean-up hitter for the 1984 World Series Championship Team.  Parrish would twice belt over 30 Home Runs and was named a Silver Slugger five times in addition to his three Gold Gloves as a Tiger.  For a Catcher in his era, Parrish's offense was especialy valuable and he would have 212 Home Runs in Detroit.
Subscribe to this RSS feed