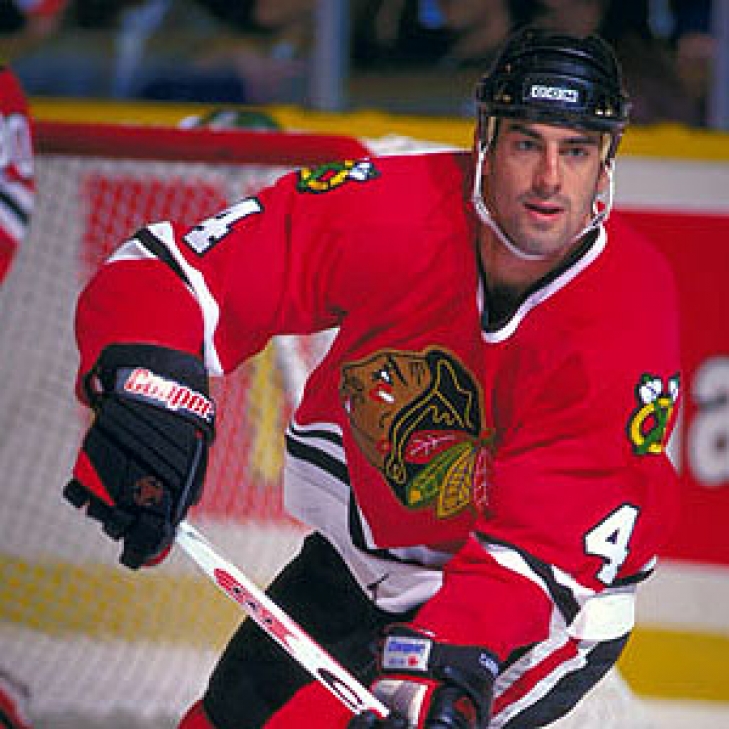 From Rhode Island, Keith Carney would play scholastically for the University of Maine before he would join the Buffalo Sabres.  The American Defenseman would become a defensive anchor everywhere he played in the sixteen seasons he was in the NHL, which included stops in Chicago, Phoenix, Anaheim, Vancouver and Minnesota.  Carney would also represent the United States in the 1998 Olympics and he would twice finish in the top ten in Defensive Point Shares.
Subscribe to this RSS feed