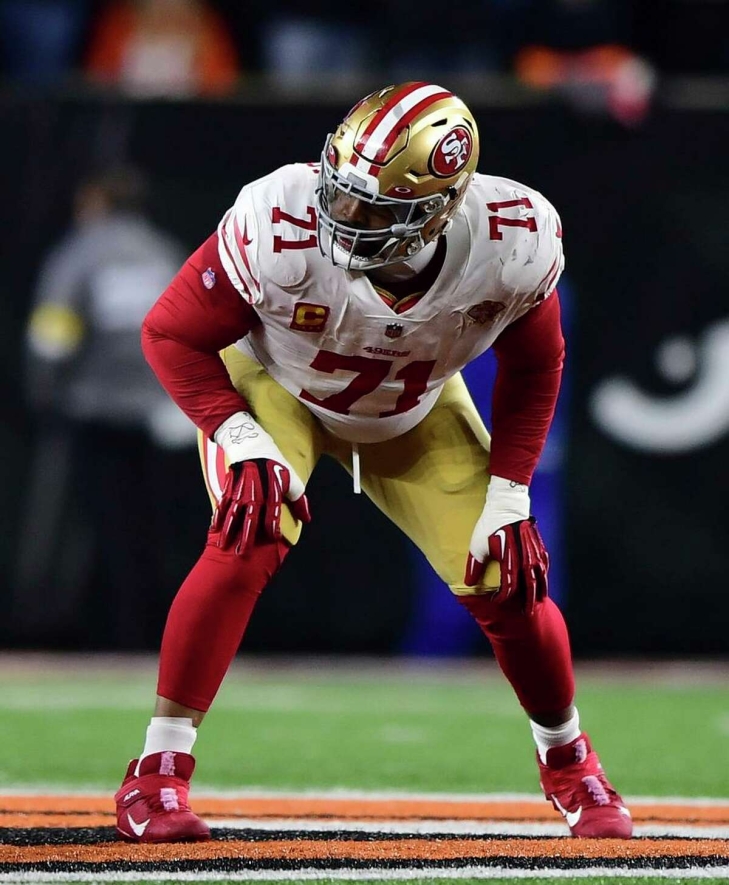 One of the biggest metrics that can help a football player enter the Pro Football Hall of Fame is a First Team All-Pro, and though there are multiple groups that issue them, it is the AP version that is considered the gold standard.  We look at the winners, and analyze how much this could impact their Hall of Fame potential.

Mahomes led the NFL in Passing Yards (5,250), Touchdowns (41) and QBR (77.6), and his Chiefs could win it all again.  He is the favorite to win the MVP, and if he does, it will be his second.  Let’s go one step further, should Kansas City win the Super Bowl, a two-time MVP and two-time Super Bowl champion will not be kept out of Canton.  This could be the year that cements it.

Jacobs captures the All-Pro in his fourth NFL season, while winning his first Rushing Title (1,653 Yards).  A Running Back can make the Hall of Fame without a First Team All-Pro and Rushing Title, but it is a lot easier with them on your resume.  Jacobs is now a bona fide Hall of Fame threat.

Kelce had another phenomenal year, adding Pro Bowl #8, adding a fourth First Team All-Pro and eclipsing 10,000 Yards.  This was his second-best season in Yards, and best in Touchdowns.  If anyone doubted his HOF credentials, they should not be now.

Jefferson is in the MVP and OPOY conversation, and he led the NFL in Receptions (128) and Receiving Yards (1,809).  He is now three-for-three in Pro Bowls, and his Hall of Fame stock skyrockets this year.  If Jefferson stays healthy, we see a bust in his future.

Hill was every bit the superstar in Miami that he was in Kansas City, but in what his fourth First Team All-Pro (three as a WR, one as a returner), he shattered his previous record in Receiving Yards (1,710 this year, 1,479 in 2018).  He has been a Pro Bowl Selection all seven of his years, but the WR line is huge to enter Canton.  Hill is way ahead of Jefferson right now, but he does not have a RECY Title like the Viking.

Davante Adams’ new team did not do well, but Adams himself was spectacular, posting his second consecutive 1,500-Yard Season, and third straight First Team All-Pro.  The now six-time Pro Bowler should breach 10,000 Yards next year, and he is also 13 away from 100 Touchdowns.  The Canton bar is rising for WR numbers, but Adams shows all the skills to make it.

Williams had another phenomenal year and the success of the Niners, along with his personal story makes him a great Hall of Fame candidate.  The 10-time Pro Bowler is now on a two-year First Team All-Pro streak and if he makes the Hall, it is the tenure in San Francisco that got him through.  Bluntly, we will argue that Williams is helped more than anyone else with this honor.

After the 2021 Season, the pundits thought that Bitonio had his best season to date, but 2022 might have been as good.  Not only is he on a five-year streak of Pro Bowls, the Guard has been an AP All-Pro the last five seasons, the last two on the First Team.

Jason’s brother, Travis, looks Canton bound, but will there be a set of brothers.  The Eagles Center looks to be making that a reality with a fifth First Team All-Pro in the past six years.  Throw in a potential Super Bowl, and did his legacy rise enough?  The tricky part is that Centers struggle more than other O-Linemen for induction.

Six First Team All-Pros in only eight years.  Martin keeps adding to what should be his Hall of Fame resume, and the pattern continues of elite linemen punctuating his case.

Johnson sneaked into our top 150 pre-season rank, and the early-30s Tackle added his second First Team since 2017, an accolade he desperately needs to make a Hall of Fame run.

Bosa has been tagged as a future DPOY when he won the DROY in 2019, and this could be the year.  He might have been unranked on our pre-season list of active players based on Hall of Fame credentials, but this year’s sack leader (18.5), will vault on to it easily.

Last year’s DROY is like Bosa, in that he is not yet ranked on our active HOF monitor, and is a DPOY contender.  We frankly have more belief in Parsons than Bosa in the future, but what these two young Edge Rushers accomplish in the next five years could be legendary.

Jones added a fourth Pro Bowl this season, but this is First Team All-Pro number one, after earning three on the Second Team.  Jones is 28, super talented, but needed this to gain a two-digit rank from us, and a step towards HOF contention.

Williams had a breakout year for the surprising Jets, though his first three seasons in the NFL were average.  He is the First Team All-Pro that we are looking to see the most in 2023.

Warner mimicked his 2020, with a Pro Bowl and First Team All-Pro, but he can’t fall back like he did last year.

Smith was traded during the season from Chicago to Baltimore and was third in Combined Tackles (169) this year.  His arrival as a First Team All-Pro should not be a surprise to anyone.

For the first time in his six-year career, Milano makes an AP All-Pro team, but is this a vault to greatness or a one-year blip?

The obvious 2022 Defensive Rookie of the Year, Gardner joins an elite group of players to become a First Team All-Pro in their debut NFL season.  This could be a special player.

Surtain was the brightest spot on a disappointing Denver squad, but the sophomore made the elevation needed to take toward the Hall.

2022 was a year of redemption for Fitzpatrick, who struggled in 2021 after a two-year First Team All-Pro run.  Adding a third one this year, Fitzpatrick led the league in Interceptions (6) and is a DPOY contender.

Hufanga only beat Derwin James by four votes for his first All-Pro, and his 49 votes are the lowest of any First Team All-Pro.  Nevertheless, Hufanaga had a much-improved sophomore season, but do we really know he is yet?  Let’s see how he builds on this year.

Realistically, the only active PK on the HOF radar is Justin Tucker, who finished second.  Carlson is only in his fifth season (and was a Second Team All-Pro last year) has the time, but Kickers always struggle to make Canton.

Shane Lechler could not make it to the Semis, so that tells you all you need to know for a Punter to make the Pro Football Hall of Fame.

In Nixon’s fourth NFL season, he found a role in year one in Green Bay, leading the league in Kick Return Yards (1,009).

Jones is a rookie Cornerback, who started four Games in that position, while leading the NFL in Punt Return Yards (362).

Unless you are Matthew Slater, a First Team All-Pro means nothing for HOF contention at Special Teams.

No Long Snapper ever made the Pro Football Hall of Fame.  No one ever will.