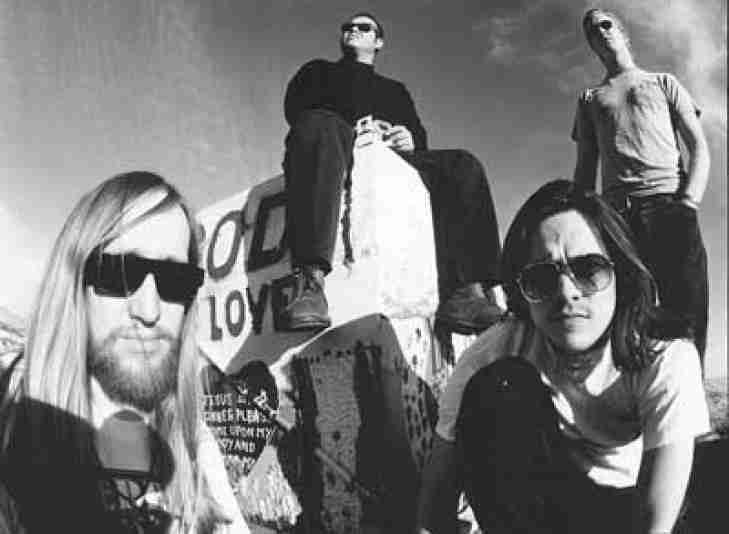 Considered the pioneers of Stoner Metal, Kyuss developed an earthy type of Metal that had the traditional aggression associated with Metal but with a spaced out feel.  This Alternative form of Metal was unique and gave them critical love and a solid fan base, but it failed to generate any significant album sales.  As unique as they were, it was a difficult band to imitate and it still trying to be sorted out just how influential they really were.  Should members of this band get in, it would be from with Queens of the Stone Age.