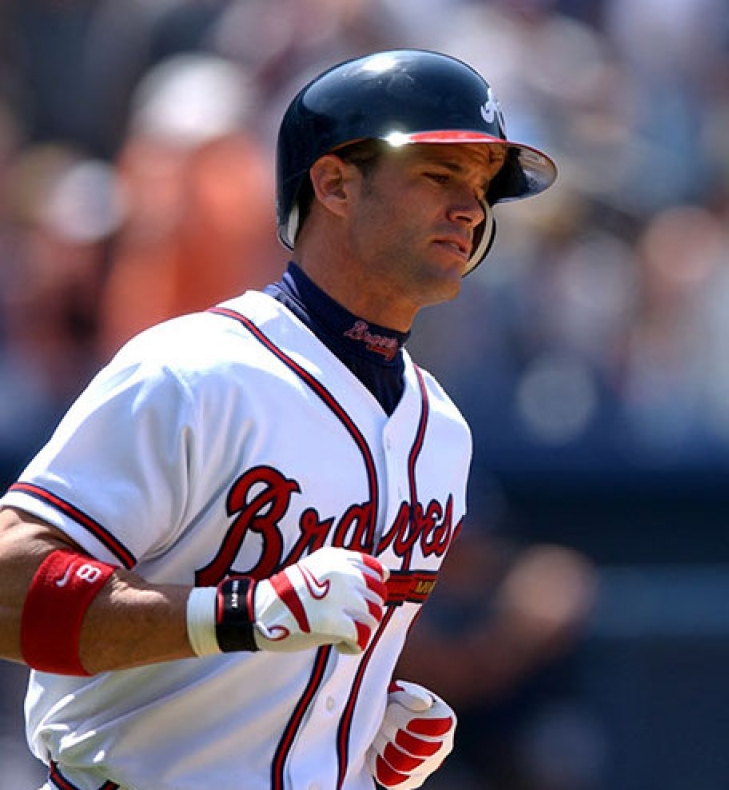 The starting Catcher for the Atlanta Braves for nine seasons, Javy Lopez was consider one of the better Catchers in the National League during most of that time.  Early in his career, Lopez would help Atlanta win the 1995 World Series and in the following season he was the NLCS MVP though the Braves would not win the Fall Classic that year.  The Puerto Rican would be a three time All Star and was a good hitting Catcher who would have five 20 Home Run Season, the best of which being his last campaign in Atlanta (2003) where he blasted 43 Home Runs with a .328 Batting Average.  He would be a fifth place finisher in MVP voting that year.  Lopez would accumulate 1,148 Hits with 214 Home Runs and a .287 Batting Average as an Atlanta Brave.
Subscribe to this RSS feed