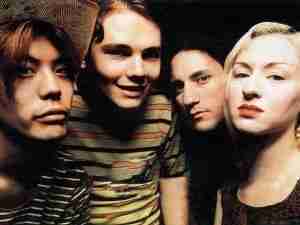 Easily one of the most important Alternative bands of the 1990’s, the Smashing Pumpkins were able to become Alternative stars without sounding like the Grunge stars that they were often lumped in with.  The Pumpkins could master varying emotions effortlessly easily delivering songs with unparalleled sorrow to tunes of blistering rage.  They delivered these skills to the video medium, and their overall videos of the 90’s are on par with any other band that could be named.  Billy Corgan and company may not get in on the first year of eligibility, but for a few years they were right there at the top. This could be anywhere from a quick induction to a twenty year wait.
Subscribe to this RSS feed