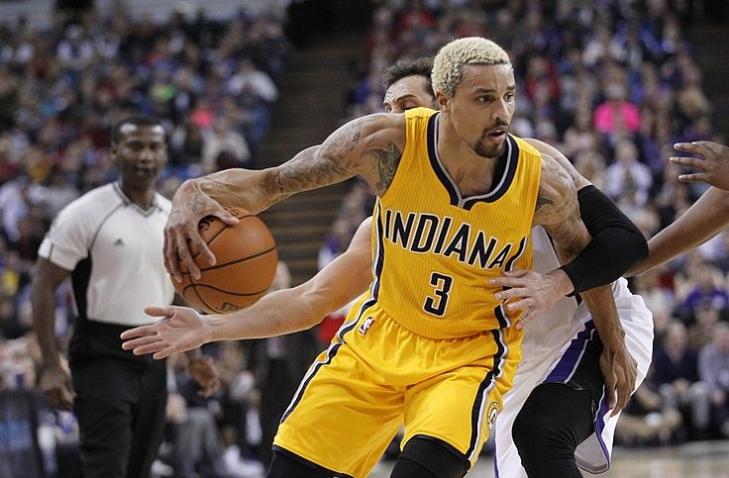 A member of the Indiana Pacers for five seasons (2011-12 to 2015-16), George Hill would win the starting Point Guard role in his second season there.  The former IUPUI star was traded from San Antonio, and he would see his minutes increase in Indiana, he was able to post two seasons where he averaged over 16 Points per Game.  Before being traded to Utah in 2016, he would overall average 12.3 Points per Game, and the Pacer would make the playoffs in every season that Hill was there.
Subscribe to this RSS feed