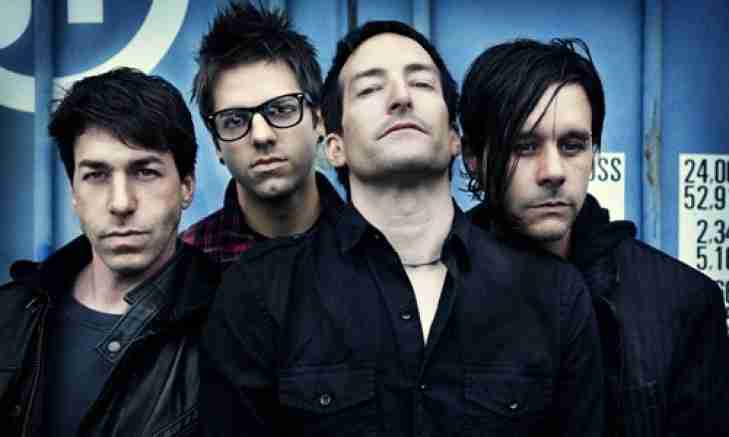 In the mid 90’s, Filter was able to capitalize on the still prevalent Alternative boom with a debut album that featured Industrial and Alternative influences.  Filter was than able to carve out a decent career with albums and multiple Soundtrack singles that kept them in Alternative scene’s eye.  Although they did achieve some success, they did not do so as a leader of the genre and were somewhat along for the ride.  This is a good band, but not yet Hall of Fame caliber.