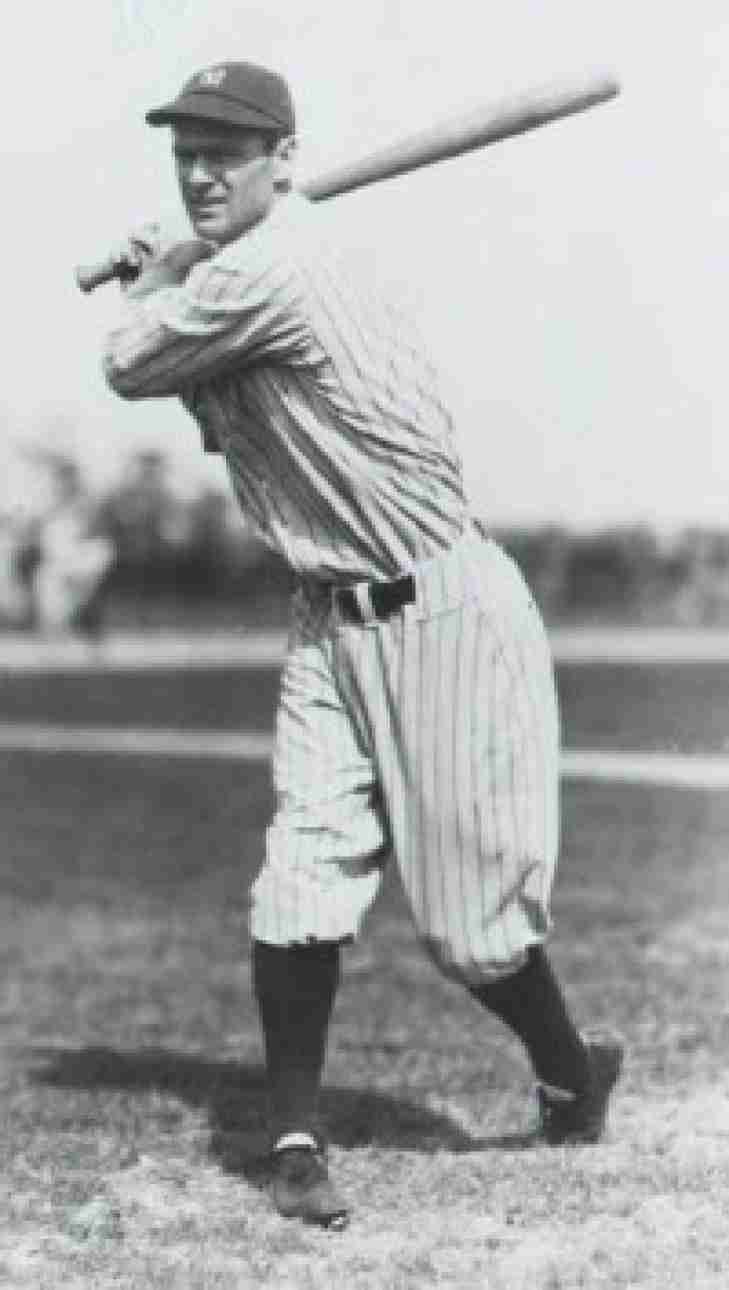 Earl Combs played with New York for all of his twelve seasons in Major League Baseball and he was one of the sweetest hitters in the game.  Combs would bat over .300 eight years in a row and had a very impressive career average of .325.  He also had excellent plate discipline with an On Base Percentage of .397 and six campaigns exceeding the .400 mark six times.