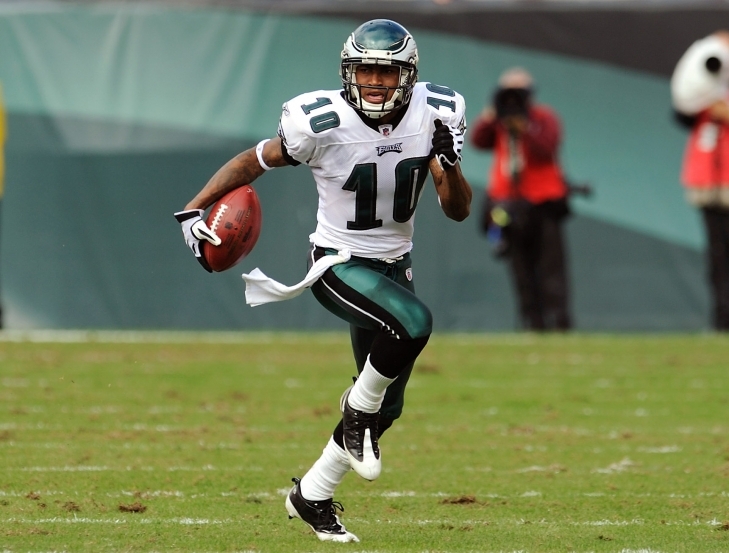 A member of the 10,000 Yard Receiving Club, Jackson has to take the path of a compiler as he was close to the top tier of Wide Receivers, but never really was one.  Still with the Eagles as of this writing, Jackson’s injuries held him to only three Games in 2019, and an Anti-Semitic post on his social media could be toxic to his future employment, on the gridiron and off of it.  10,000 Receiving Yards isn’t enough anymore, unless it is done in seven seasons or less.  Jackson has played 12.
Subscribe to this RSS feed