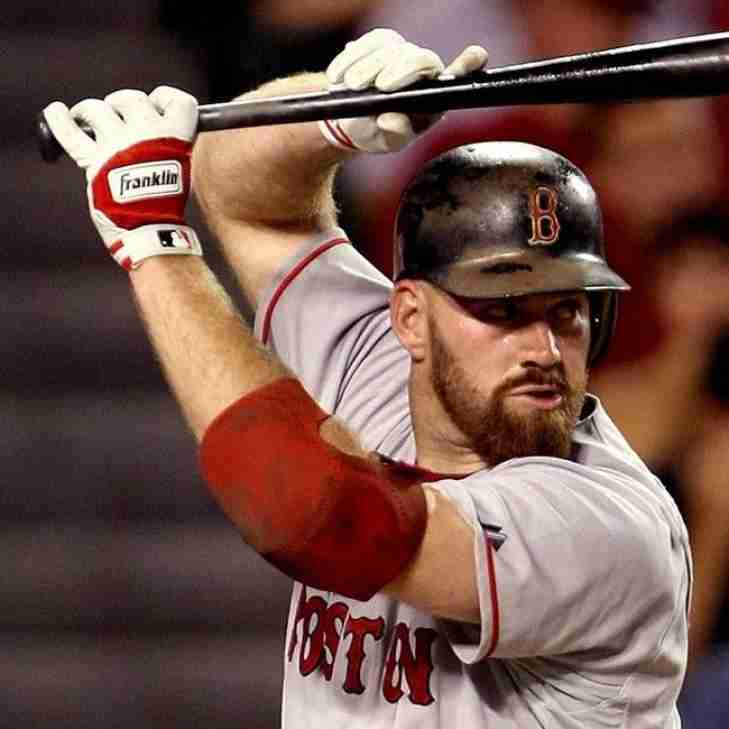 In our methodical process to present the top 50 players of all of the franchises of the big four, our next goal is to take a look at how each one of them honor their past players and/or executives. As such it is significant news to us that the Boston Red Sox, one of the most popular sports teams in the world has announced the latest members of their Hall of Fame.

The Red Sox have announced that Derek Lowe, Kevin Youkilis and Mike Lowell will be the newest members, all of which were members of recent World Series wins for the Sox. John “Buck” Freeman and Alphonso Green were also chosen.

A member of the Red Sox from 1997 to 2004, Derek Lowe would split time between the starting role and the bullpen for his first two years before securing the closing role in 2000. It was an All Star season for Lowe, as he would lead the American League in Games Finished and Saves. 2001 was not as kind as he lost the closer’s role and was relegated to set-up and middle relief roles but a return to the starting rotation in 2002 would produce the best regular season of Derek Lowe’s career. The sinkerball specialist went 21 and 8 with a 0.974 WHIP and notably pitched a no-hitter at Fenway. Lowe made a second All Star Team and finished third in Cy Young voting.

Kevin Youkilis was also a member of the 2004 World Series team, though it was in his first year and he was not a major contributor for that team. Youkilis would become the Red Sox’ starting First Basemen in 2006 and would go to three All Star Games and earn a Gold Glove and was vital in the 2007 World Series win. Youkilis would have a Slash Line of .287/.388/,487 with 133 Home Runs and a bWAR of 31.4 with Boston.

Youkilis was originally a Third Basemen, but he was moved to First, due to the arrival of the third Hall of Famer, Mike Lowell. Arriving as a Free Agent from The Florida Marlins, Lowell took over at the “Hot Corner” and brought a balanced attach of offense and defensive skill. Lowell was with Boston for five seasons (2006-11) and by far his 2007 campaign was his greatest ever.

No only was Mike Lowell named to the American League All Star Team, he would also finish 5th in MVP voting. Lowell’s regular season production accelerated in the post season where he batted .333 in both the ALDS and ALCS and was named the 2007 World Series MVP with a .400/.500/.800 Slash Line.

John “Buck” Freeman played for the then named Boston Americans from 1901 to 1907. He helped Boston win the World Series in 1903 and he was a two time RBI leader. He had 879 Hits with Boston in his career.

Alphonso “Al” Green has spent the last 44 years with the team working in the Fan’s Services Department for most of it. He is 90 years old.

We here at Notinhalloffame.com would like to congratulate the latest members of the Boston Red Sox Hall of Fame.
Subscribe to this RSS feed