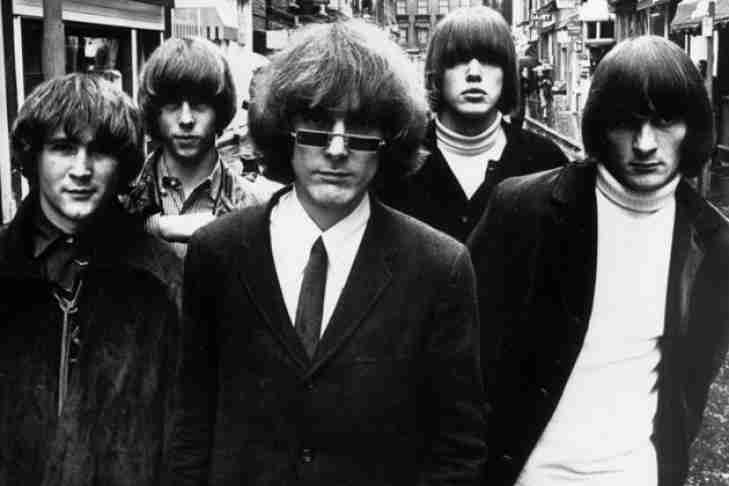 Possibly the definition of Folk Rock, the Byrds were self described as the “Beatles meet Bob Dylan”.  That statement was as bold as it was accurate, and their melodic efforts were some of the best that the 60’s had to offer.  Considering the great musical decade of the 1960’s, that really says something!