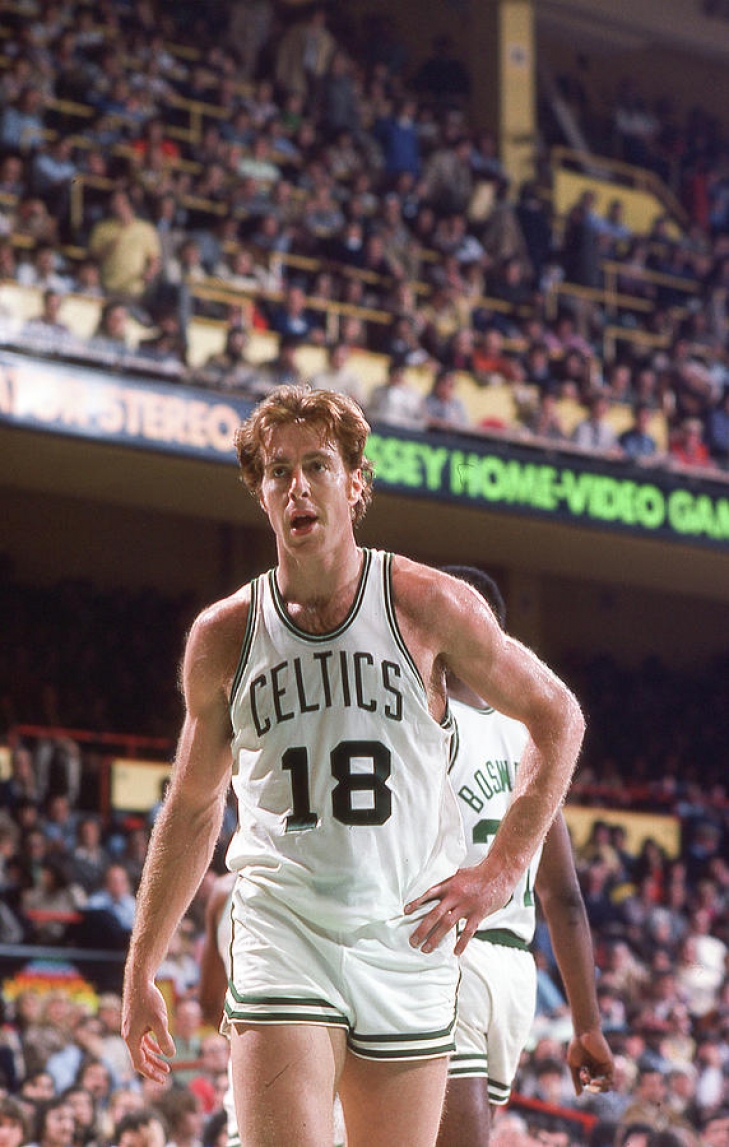 Dave Cowens stood at 6' 9", which while it is undoubtedly a tall frame, he played at Center, making him a little undersized for that position in the 1970s.  Cowens made up for that with sheer determination, savvy and every inch of his body to be one of the most complete players in the game and this was showcased immediately, as he was the Rookie of the Year in 1970-71.  Cowens would become a two-time NBA Champion with Boston in 1974 and 1976 and was a surprise MVP in 1973 (he was not a First Team All-Pro that year).  An eight-time All-Star, Cowens holds the distinction of being one of the few players in NBA history to lead his team in all five major statistical categories (Points, Rebounds, Assists, Steals, and Blocks) in a season (1977-78).  At the point of his retirement (he would come out of retirement and play with Milwaukee for half a season) he averaged 18.6 points and 14.0 Rebounds per Game.