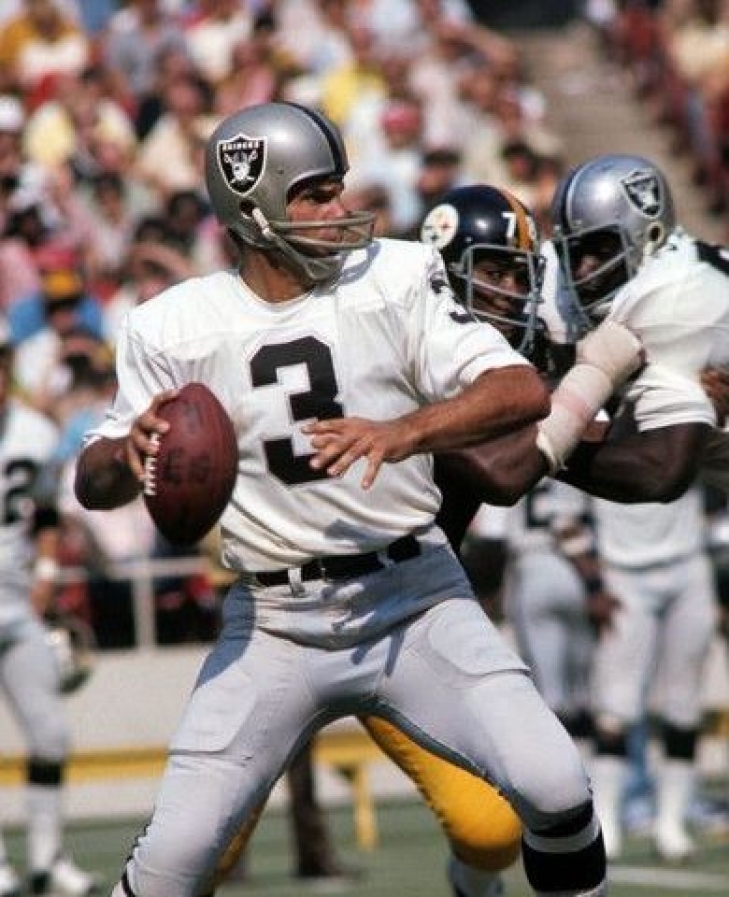 Nicknamed the "Mad Bomber," Daryle Lamonica signed with the Buffalo Bills of the AFL, where he saw limited playing time at Quarterback playing behind Jack Kemp.  He did get to play, however, and was a part of the Bills' 1964 and 1965 AFL Championship.  Lamonica was traded to the Oakland Raiders, and he was finally the starting QB and had the chance to show what he could do, which, as it turned out, would be a lot!