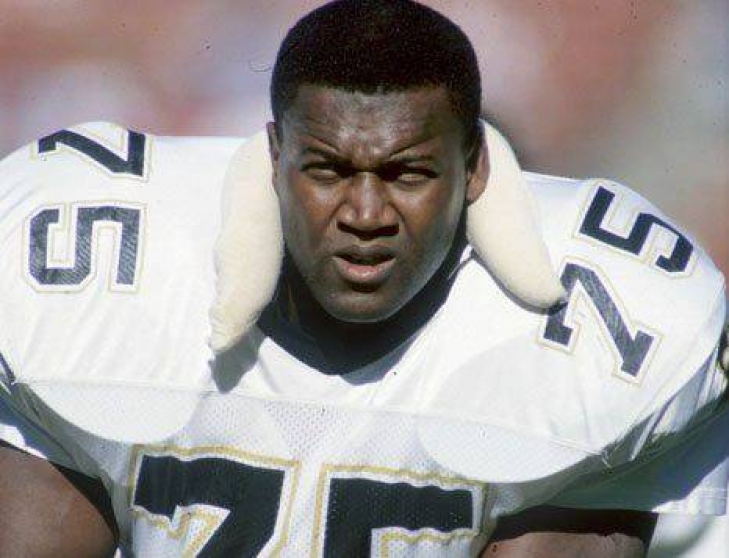 In 1980, the Green Bay Packers used the fourth overall pick in the draft to take Penn State's, Bruce Clark.  To the shock of everyone, Clark did not sign with Green Bay, who planned to the Defensive End to Nose Tackle and elected to go to the Canadian Football League with the Toronto Argonauts.