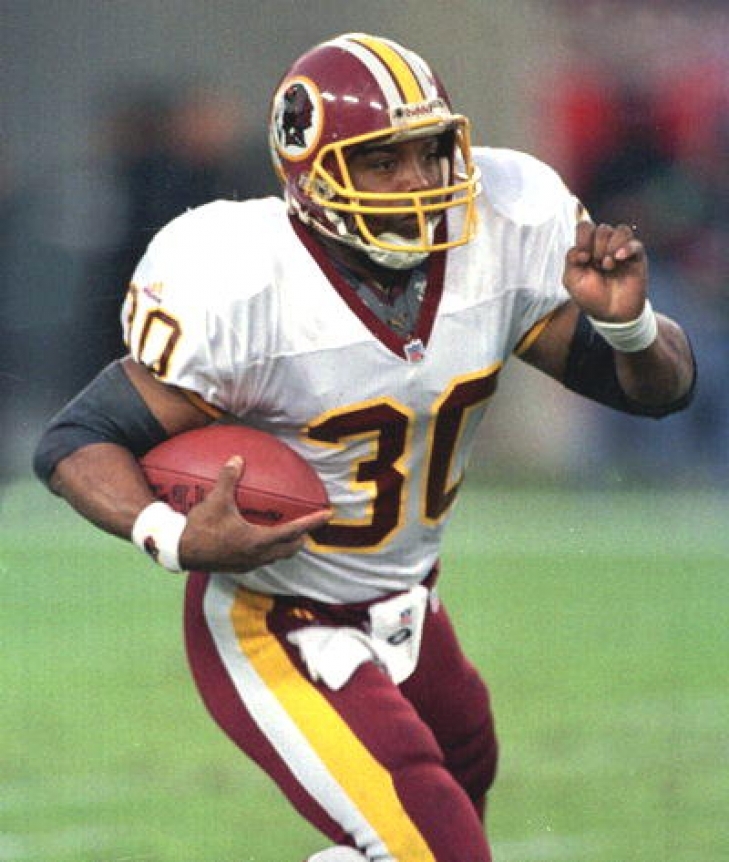 The Washington Redskins drafted Brian Mitchell in the 5th Round of the 1990 Draft, where the Running Back found his true calling as a Return Specialist.  Mitchell played the entire 1990s with Washington, where he would win a Super Bowl (XXVI), and with his vast amount of returns (both kick and punt), he was a four-time league leader in All-Purpose Yards (1994, 1995, 1996 & 1998).  While he was only a Pro Bowl Selection once, there was no doubt that he was the most dependable Special Teams player of the decade.