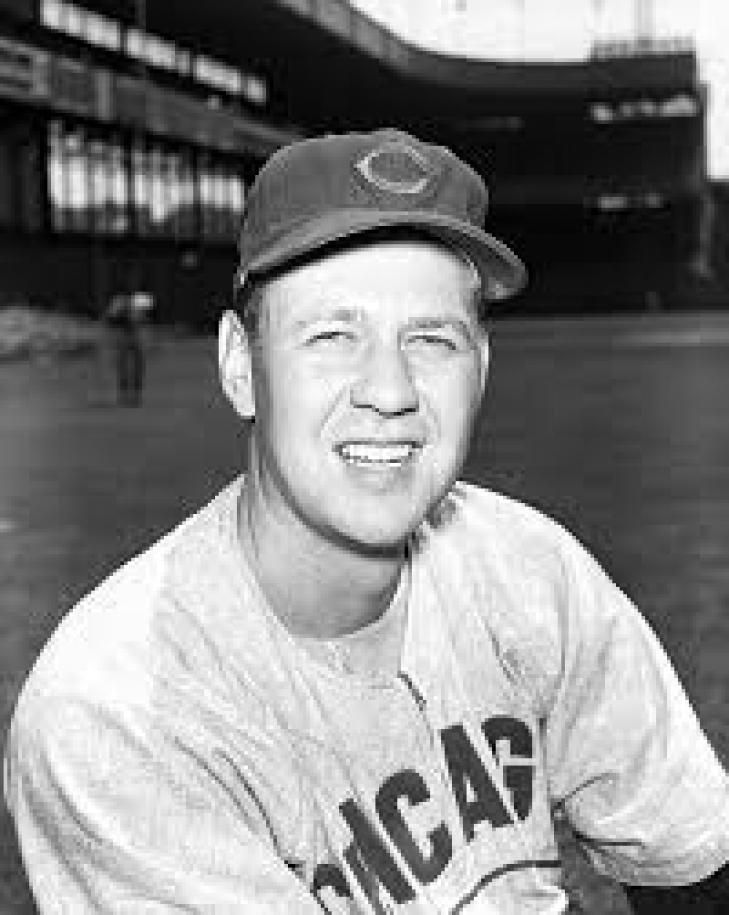 Bob Rush may have had a losing record with the Chicago Cubs (110-140), but in his defense, he did not have a lot of strong teammates around him, and the Cubs were not particularly good at the time.  Still, we are talking about a two-time All-Star who finished in the top ten in bWAR for Pitchers four times and in Strikeouts four times.  He would record 1,076 Ks for Chicago and was one of the better players the team had in the 1950s.
Subscribe to this RSS feed