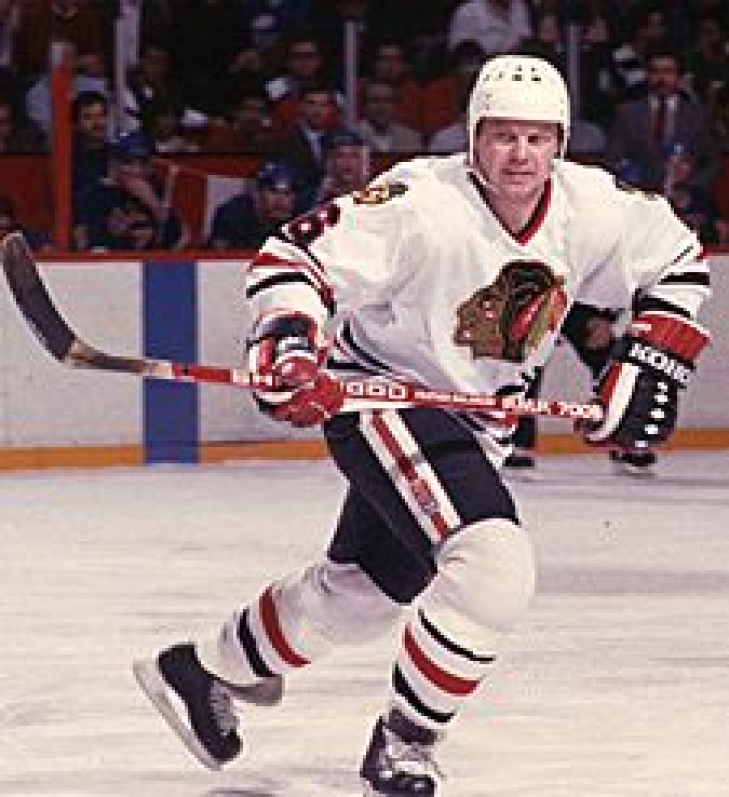 Bob Murray is one of the few players who played all of his 1,000 plus Games in the National Hockey League with one team, which obviously for this list were the Chicago Blackhawks.  The Defenceman would be named to two All Star Games where he would average roughly a half-point per game as an NHL Player.