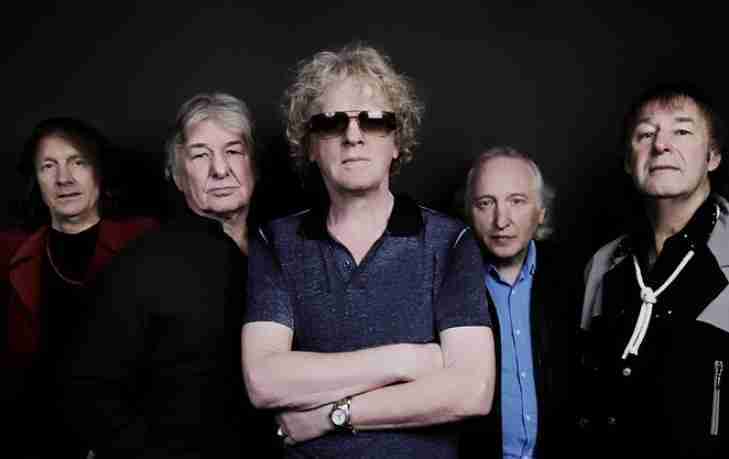 What should have been. This is a sentence that seems to permeate the history of Rock and Roll, especially on a list such as this. We can’t help but think that this sentence may fit Mott the Hoople better than anyone else as the Ian Hunter led band seemed to inspire so much yet accomplish so little.

Maybe stating that Mott the Hoople accomplished little is a bit of a misnomer, but they should have been so much more. Best known State Side for their David Bowie penned “All the Young Dudes”; Mott was selling a lot more records in their native country. Embracing the Glam Rock movement, Mott the Hoople played that style of music that was anything but androgynous. They fused with Glam with Hard Rock and a Proto Punk attitude and found themselves a wide cross section of fans. Though they were popular, they always seemed to be forever knocking at the door of mainstream acceptance. Time has shined a positive light on them and much of their work was cited by diverse bands thereafter. Mott the Hoople may have been the best “Should have been” in Rock history.

Should Mott the Hoople be in the Hall of Fame?