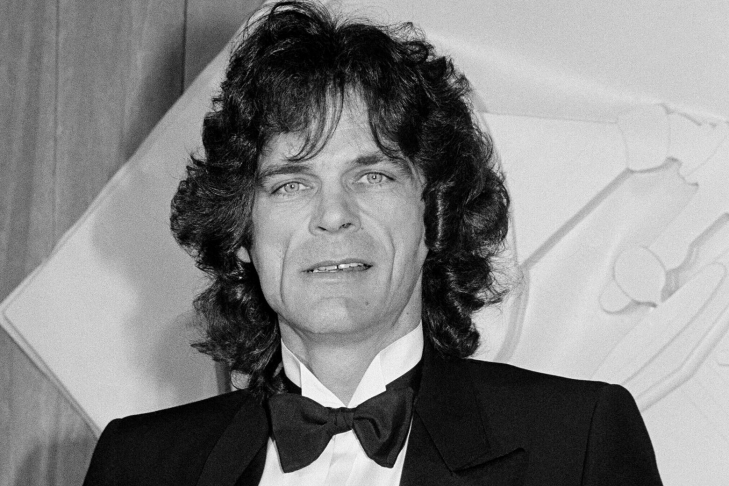 It was announced today that B.J. Thomas, the Country/Pop star known for many hits in the 1970s, passed away after a long battle with lung cancer.  He was 78 years old.

Thomas first achieved success in 1966 with a cover of Hank Williams’ song, “I’m So Lonesome I Could Cry”, but would have his first top five hit two years later with “Hooked on a Feeling”.  His first of two number one hits, “Raindrops Keep Falling on my Head”, a song written by Burt Bacharach, became not only synonymous with Thomas, but with Paul Newman, who was doing bicycling stunts to it during the hit film, “Butch Cassidy and the Sundance Kid”.  It settled Thomas into a more Adult Contemporary path, and he continued to have hits throughout the 1970s, most notably in 1975 with his second number one, “(Hey Won’t You Play) Another Somebody Done Somebody Wrong Song”.

Thomas would also win many Grammys in the Gospel category, and would be known in the 80s for “As Long as We Got Each Other”, the theme from the ABC Sitcom, “Growing Pains”.

We here at Notinhalloffame.com would like to extend our condolences to the friends, fans and family of B.J. Thomas.