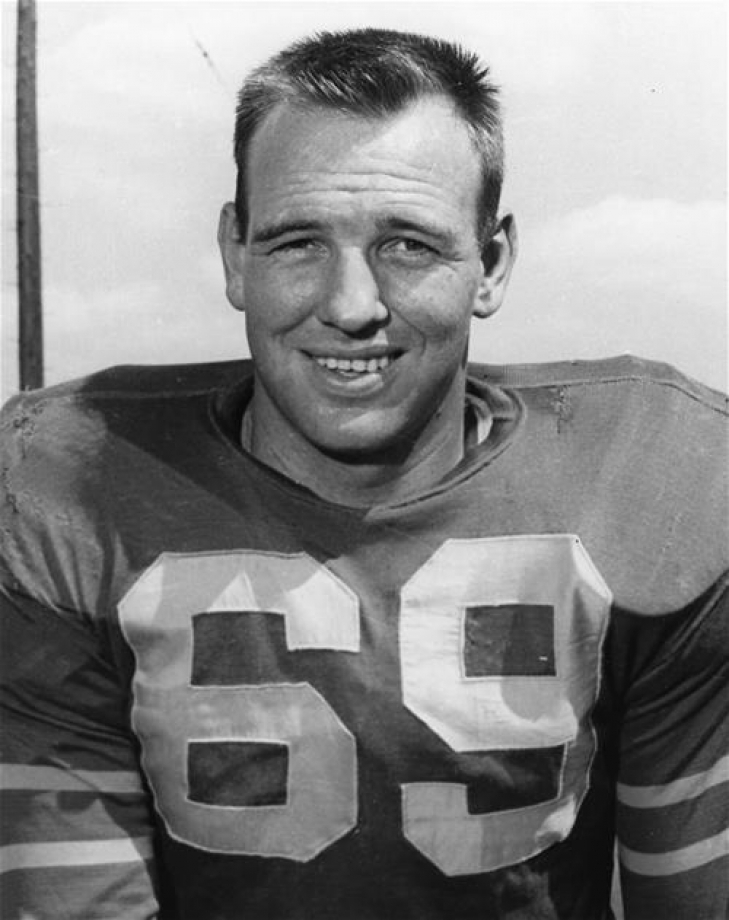 Used as both a Linebacker and a Guard, Bill Forester arguably was at his best on the defensive side of the gridiron.  A 3rd Round Pick from SMU in 1953, Forester played his entire career with the Green Bay Packers, where he went from the outhouse to the penthouse.  Green Bay was in a down period in the '50s but would slowly work their way towards respectability, and Forester was a large part of that.  He would really come into his own in 1959, where he would earn his first of four straight Pro Bowls, the latter three seeing him snatch First Team All-Pros.  By this time, Forester was mostly used at Linebacker gobbling up rushers and acting as a veteran presence.  He would help the Pack win the NFL Championship in 1961 and 1962.
Subscribe to this RSS feed