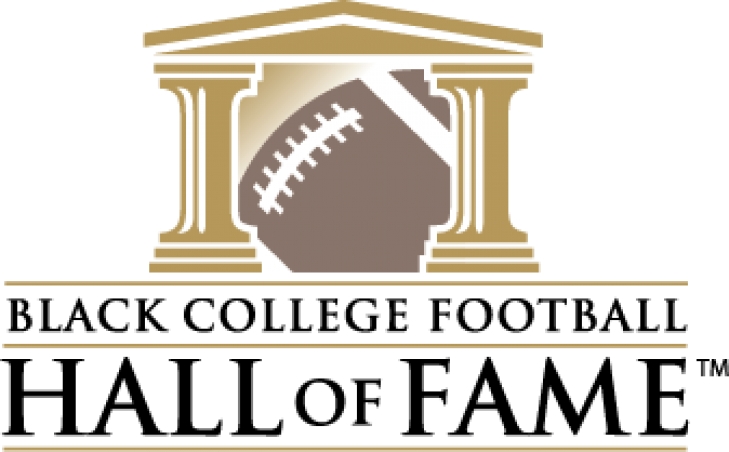 The Black College Hall of Fame has announced the 25 Finalists for the Class of 2020, which includes 22 former players and three coaches.

This group was selected from a field over 150 candidates by an 11-member Selection Committee.

Joe “747” Adams, Quarterback, Tennessee State, 1977-80: Adams threw for 8,653 Yards for the Tigers and would play three years in the Canadian Football League for Saskatchewan, Toronto and Ottawa.

Coy Bacon, Defensive Lineman, Jackson State, 1964-67:  Already a Hall of Famer at Jackson State, Bacon played 14 years in the NFL where he was a three-time Pro Bowl Selection.  He played for Los Angeles, San Diego, Cincinnati and Washington, despite being Undrafted.

Verlon Biggs, Defensive End, Jackson State, 1962-65:  Biggs was a two-time All-American and All-SWAC player at Jackson State.  He was also a three-time All-Star with the New York Jets where he would help them win Super Bowl III.

Dwaine Board, Defensive End, North Carolina A&T State, 1975-78:  A member of the Mid-Eastern Athletic Conference Hall of Fame, Board played ten seasons in the NFL, nine with San Francisco where he won three Super Bowls. He won a fourth ring as the Seattle Seahawks Defensive Line Coach.

Ben Coates, Tight End, Livingstone College, 1987-90:  Coates had 103 Receptions, 1,268 Yards and 18 Touchdowns.  Professionally, Coates was a five-time Pro Bowler, a member of the 1990s All-Decade Team, and won a Super Bowl with the Baltimore Ravens.

Greg Coleman, Punter, Florida A&M, 1972-75:  Coleman went on to play 12 seasons in the NFL for Cleveland, Minnesota and Washington.

Clem Daniels, Running Back, Prairie View A&M, 1956-59: Daniels was a two-time Conference Champion and took Prairie View to an NAIA Championship.  He played nine seasons in the Pros, the first eight in the AFL where he was named the league MVP in 1963 as an Oakland Raider.  The four-time AFL All-Star led the Raiders to an AFL Title in 1967.  Daniels finished his career with one year in San Francisco.

Kevin Dent, Safety, Jackson State, 1985-88:  Dent was a three-time All-American, and during his stay at Jackson State, the Tigers only lost one conference game.  He had ten Interceptions as a sophomore.  Dent played for Tampa Bay in the Arena League and is already a member of the College Football Hall of Fame, having been inducted in 2006.

Donald Driver, Wide Receiver, Alcorn State, 1995-98: Driver caught 88 passes for 1,993 Yards at Alcorn State, and he would go on to play fourteen years for the Green Bay Packers.  He was a four-time Pro Bowl Selection and helped the Packers win Super Bowl XLV.

Jimmie Giles, Tight End, Alcorn State, 1973-76:  After his career ended at Alcorn State, Giles played 13 years in the NFL with Houston, Tampa Bay, Detroit and Philadelphia. Giles was a four-time Pro Bowler, had 5,084 Receiving Yards and is in the Buccaneer’s Ring of Honor.

Winston Hill: Offensive Lineman, Texas Southern, 1960-63: Hill was an All-American and Super Bowl Champion with the New York Jets.  Hill was a four-time AFL All-Star, four-time Pro Bowler, and in 2020, was enshrined to the Pro Football Hall of Fame.

Richard Huntley, Running Back, Winston Salem State, 1992-95: Huntley rushed for 6,286 Yards and had 62 total Touchdowns for his school.  He would later have a four-year career in the NFL, playing for Atlanta, Pittsburgh, Carolina, Buffalo and Detroit.

Albert Lewis, Defensive Back, Grambling State, 1979-82: Lewis was a two-time First Team SWAC player, and professionally played 16 years, 11 with Kansas City, and five with the Raiders.  Lewis recorded 42 Interceptions in the NFL, was a four-time Pro Bowler, and is in the Kansas City Chiefs Hall of Fame.

Tyrone McGriff, Offensive Lineman, Florida A&M, 1976-79: McGriff was a three-time All-American at Tackle and is already in the College Football Hall of Fame.  McGriff played three years for the Steelers and was with Michigan and Memphis of the USFL.

John “Big Train” Moody, Running Back, Morris Brown College, 1939-41:  Moody was the Fullback on the Morris Brown Team that won the 1940 SIAC Title.  He was allegedly contacted by the Los Angeles Rams that year, and would have been the first player from an HBCU to enter the NFL had that come to fruition.

Nate Newton, Offensive Lineman, Florida A&M, 1979-82: An All-MEAC player at Florida A&M, Newton went on undrafted and played for Tampa Bay in the USFL, and would later be a six-time Pro Bowler and three-time Super Bowl Champion with the Dallas Cowboys.

Jake Reed, Wide Receiver, Grambling State, 1987-90: Reed was a bona fide star at Grambling, and he went on to have a long career in the NFL, mostly with the Minnesota Vikings.  Reed had 6,999 Yards with 36 Touchdowns as a pro.

Johnnie Walton, Quarterback, Elizabeth City State, 1965-68: Walton was an All-CIAA player who threw for 1,400 Yards and 16 Touchdowns as a senior.  He would later bounce around in the Continental Football League and World Football League before he made it to the NGL with the Philadelphia Eagles in 1976.

Sammy White, Wide Receiver, Grambling State, 1972-75: White was a two-time All-SWAC Selection who had 802 Yards and 17 TDs as a Senior.  A Second Round Pick, White was the 1976 AP Offensive Rookie of the Year and was twice a Pro Bowler.  White played all 11 of his NFL years with Minnesota and accumulated 6,400 Yards with 50 Touchdowns.

Roynell Young, Defensive Back, Alcorn State, 1976-79: Young had 20 Interceptions as a Brave, and helped his school win the SWAC in 1979.  He went on to play nine years in the NFL (all with Philadelphia) and was a Pro Bowl Selection in 1981.