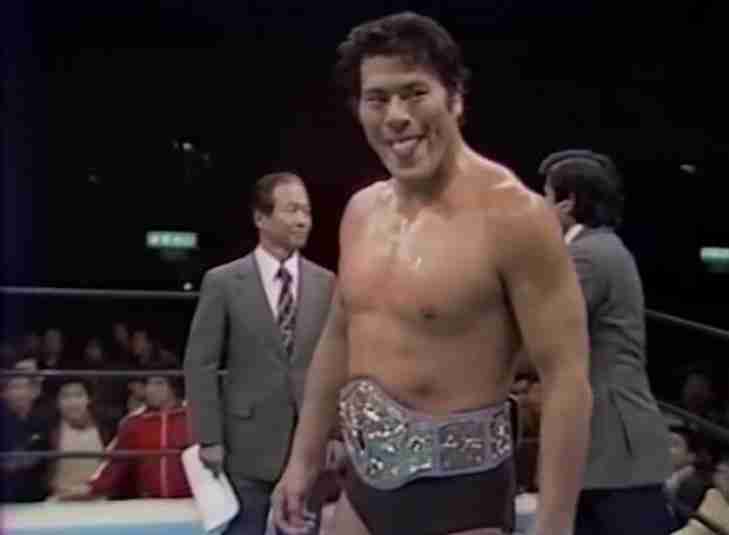 We have to admit that we loved this induction!  Although Antonio Inoki did have a solid relationship with the WWE, wrestling many times for them in the late 70’s and early 80’s, it was in Japan that he was a true star.  In fact, Inoki could very well be the most popular wrestler in Japan of all time and his influence there is still far reaching.  Inoki’s induction showed that the WWE was truly looking to make their Hall of Fame International in scope and it could raise a new series of possible inductions.  Time will tell if it will or not.