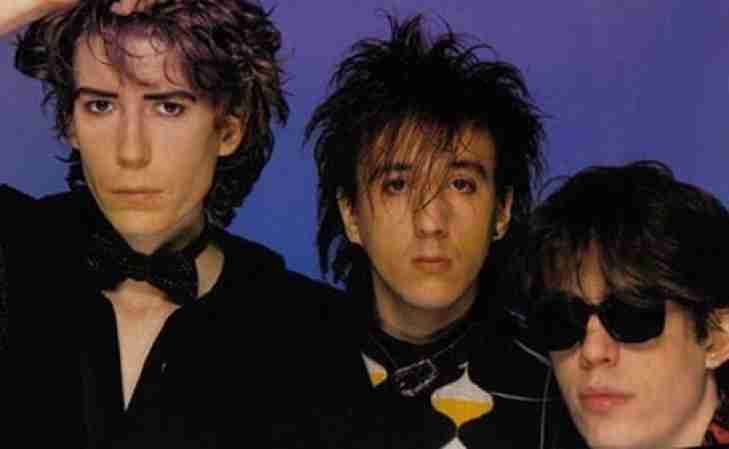 They may be best known for providing the hit song (and inspiration apparently) for the John Hughes classic, Pretty in Pink; but Molly Ringwald aside the Psychadelic Furs were among the best that New Wave had to offer. With an ability to be as brooding as other Post Punk bands or as cheerfully infections as other New Wave groups, the Psychedelic Furs were actually quite well rounded and deserve better than to be primarily known as the “Pretty in Pink” band.