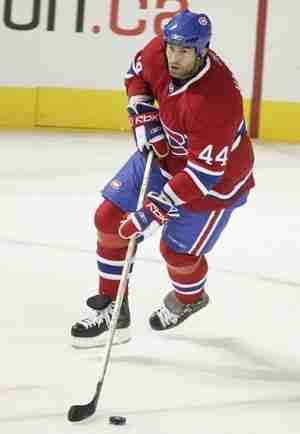 A long time defensemen in the NHL, Roman Hamrlik has appeared on many power plays and punished a lot of attackers into the boards. The former first overall pick has not disappointed with a long and productive career and it isn’t over yet. The three time All Star though, likely does not have the stat accumulation for the Hall of Fame, but throughout his career he was always one of the better blue liners in hockey.