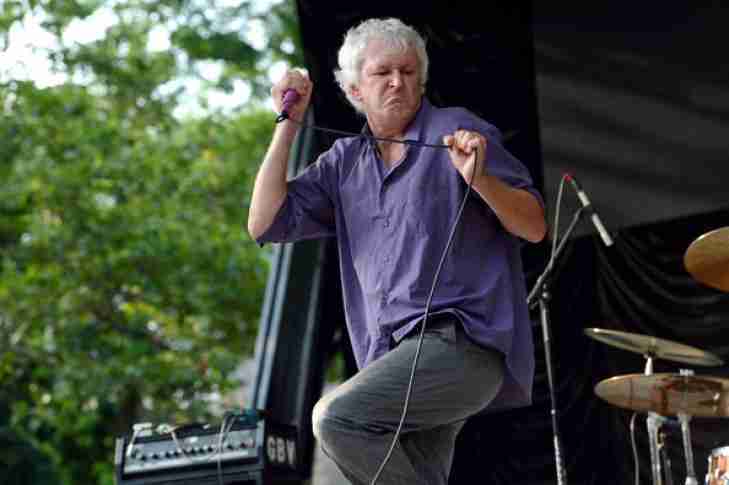 The leader of the influential Lo-Fi group, Guided by Voices, Robert Pollard struck out on his own and developed a much acclaimed musical catalogue on his own. There are many who praise Pollard as a musical genius, but foe every one that says this, there are likely ten people saying “Who the hell is Robert Pollard?”