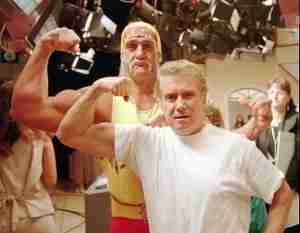 Regis Philbin was a lot more than the guest Announcer at Wrestlemania VII. When other talk show hosts would shun wrestling, or be condescending to the performers when they were their guests. Philbin, who was a television personality for years before most people knew him from “Live with Regis and Kathie Lee” had wrestlers on his various shows often, and knew how to play the game, so to speak. He was obviously a fan of the genre, and knew how to take the wrestler’s personalities and filter it to his demographic.