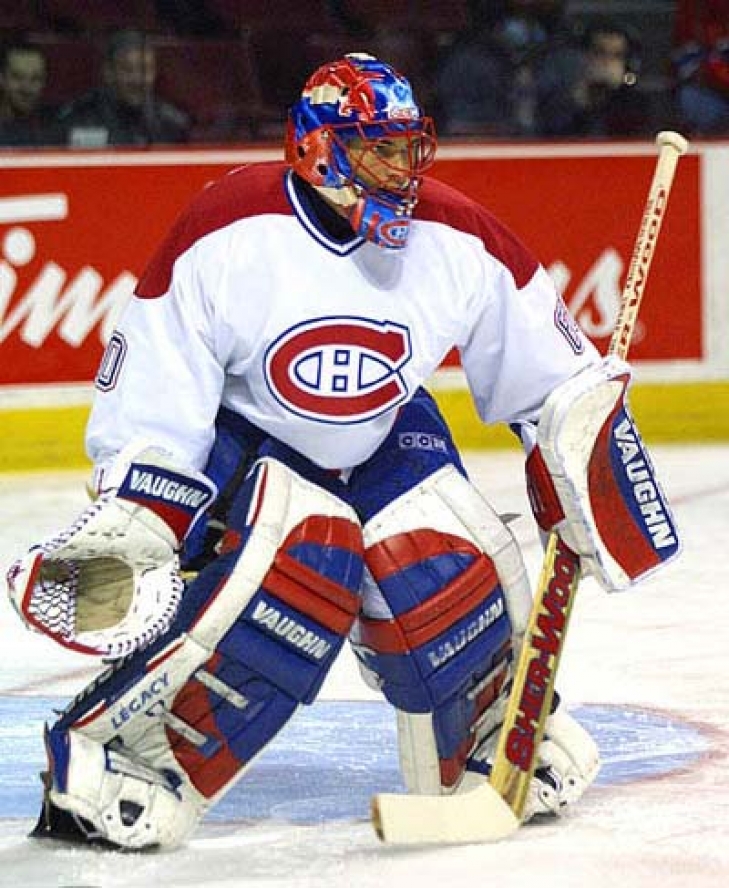 After the 1996 World Junior Hockey Tournament where he led Canada to their fourth straight Gold Medal, Jose Theodore, who was drafted by the Montreal Canadiens would slowly work his way up the organization’s depth chart and in the 1999-2000 he would share netminding duties before becoming the main Goalie shortly after.