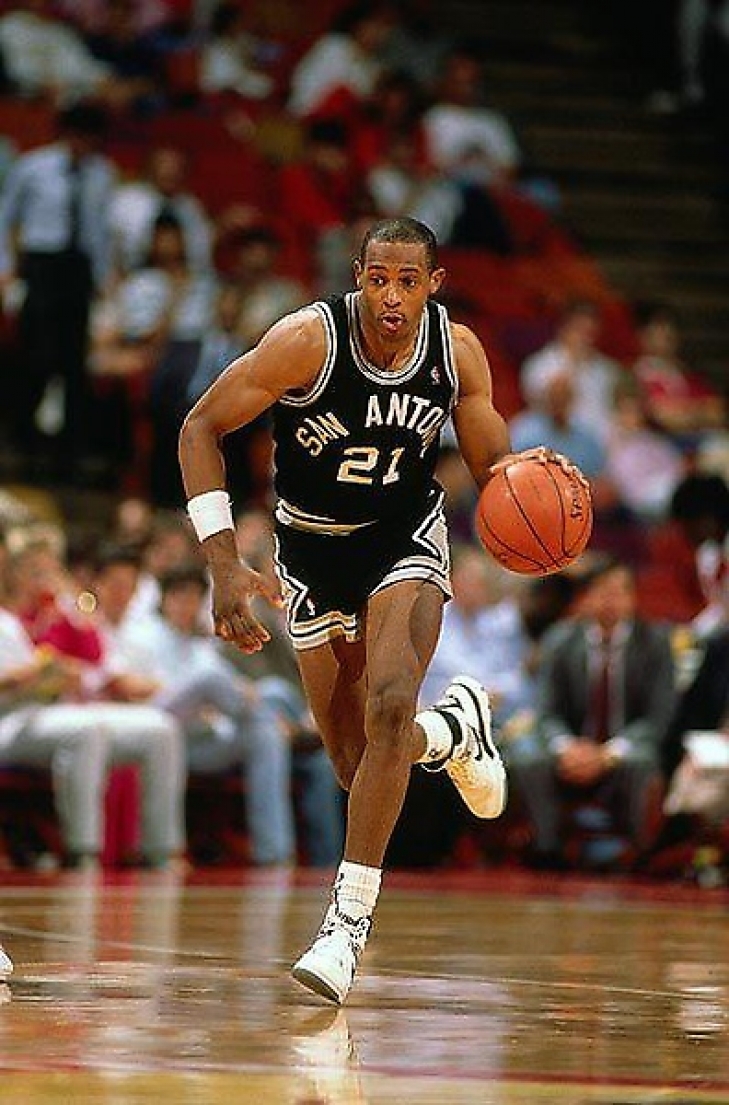 Alvin Robertson may be the best perimeter defender to ever play the game of basketball.  Michael Jordan certainly thought so.  Robertson still leads the league in most steals per game, and is one of a handful of backcourt players to win Defensive Player of the Year.  A four time All-Star, Robertson wasn’t only about defense as almost 11,000 points can attest.  He was a complete player who averaged 14 points and both 5 assists and boards a game.  However it is the legacy of Alvin Robertson to be known as that of a big guard who could shut down anyone in the league.