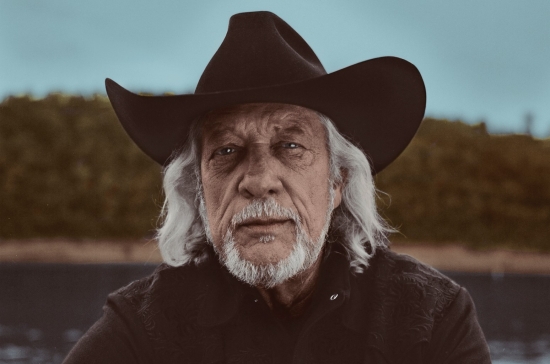 John was born and grew up in Florida, where his main musical influences were the rock and roll artists like the Rolling Stones and Jimi Hendrix. Then once he was 15, he discovered a love for country music thanks to legends like George Jones and Merle Haggard. He fell so hard for country that after playing in rock bands in his hometown, he moved to his sister’s house in Nashville at 16. He took odd day jobs here and there while playing clubs in the evenings. After years of doing this, his break finally came in 1977 when he got a recording contract with Warner Bros. It would still be another few years before he got his first hit, but once he did he was off and running. He had his largest success in 1983, when his song “Swingin” became the biggest-selling Warner Bros single at the time. Unfortunately, his career kind of faded out after that until 1991 when he got a second wave. His run of hits finally ended in the late 90’s, but once it was all said and done, John had a resume of songs that were distinctive and memorable while also being one of the members of the “New Traditionalist” movement in the 1980’s that helped bring traditional country music back to radio.

Should John Anderson be in the Hall of Fame?

Buy your Tickets to see John Anderson at New Barn Theatre in Renfro Valley, KY HERE for as little as $! 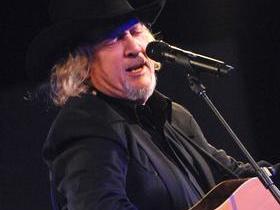