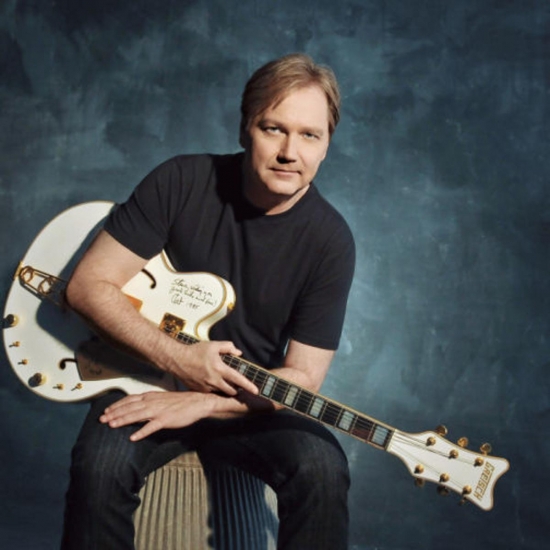 Steve Wariner is a country music guitar hero who worked his way to a hall worthy resume. As a teen, Steve learned how to play guitar (as well as various other instruments) and played with his father’s band in local clubs. Then, one day, Hall-Of-Famer Dottie West walked in to the club him and his Dad were playing. She drafted Steve into her road band while he was still in high school. After 3 years, he left West’s band to join Bob Luman’s band after Bob recorded some of the songs Steve wrote. From there, he met up with country legend Roy Acuff, where Acuff got him a recording contract at RCA. After that he jumped around to various different labels, but along the way he got two decades worth of a radio career, 11 Grammy nominations, 8 Academy Of Country Music nominations, 4 Country Music Association nominations and became one of the most respected guitar players in the history of country music.

Should Steve Wariner be in the Hall of Fame?